This is a grab bag of all of my favorite artists from the week to carry you through those Mid-week blues. No genres, no themes, nothing. I mean, I guess the theme is that I love these songs.

I’m always a huge fan of found footage style videos. It’s one of the easiest ways to give your budget music video a nostalgic and emotive feel to it. A lot of this video reminds me of being in my early 20s, hanging out with friends, drinking, and meandering around the city (not that I’ve necessarily stopped any of that haha). This song is the epitome of all the things I love about shoegaze. The vocals fade perfectly into the psychedelic pop melody and feels like…well…meandering around the city. We’ve featured Raccoon Lagoon on the blog before, and honestly I can’t get enough of him. I can’t wait to see what the future holds for this creative project.

Bio: Raccoon Lagoon is a solo project by Petya Bouianov; an Amsterdam based musician. The project was started in February 2018 with the vision that everything can be done by yourself. Raccoon Lagoon is influenced by Tame Impala’s Kevin Parker who does everything by himself as well. Other influences include Arctic Monkeys, Gorillaz and The Beatles. The idea is to mix vintage rock with contemporary sounds to create a unique vibe. Besides music Raccoon Lagoon focuses on design, album cover art and music video’s. Let’s take a turn into hip-hop land. If you’ve paid attention to the hip-hop I tend to share, it’s usually got a throwback vibe to it, and this song is no different. He even acknowledges the ways he’s trying to bridge the gap between classic hip-hop and current trends when he says,

But influenced by Jay Z

So what does makes me

One of last living lyrical savior

Cause everybody wanna hate me.

Cause I got these lyrical bullets

There’s really not much else to say, Jay is out to prove that people still care about a dope beat and a wordsmith, and I know this blogger does.

Bio: Jay Mi$FiT is an up and coming hip hop artist out of Detroit. He has a project called Lost Soul coming out July 18th. I told you this mix was eclectic today. This track is from a cool project called Postcard an EP that Tree Bosier released in 2018 under Loodma Recordings. Each track is a different musical “postcard” that creates an unmistakably unique vibe for each track. You can tell that Maxim, aka Tree Bosier knows his way around multiple instruments and genres. His Facebook page  describes the duality of Maxim, and Tree Bosier when it comes to the music:

“- Max Ananyev – these are pieces for classical guitar, mandolins recorded on digits and scores, as well as acoustic and traditional ambient.

The guitar work really stands out to me in this track that you might notice synths on first. This track will definitely be added to any summer playlist I have, because it’s excellent beach music. 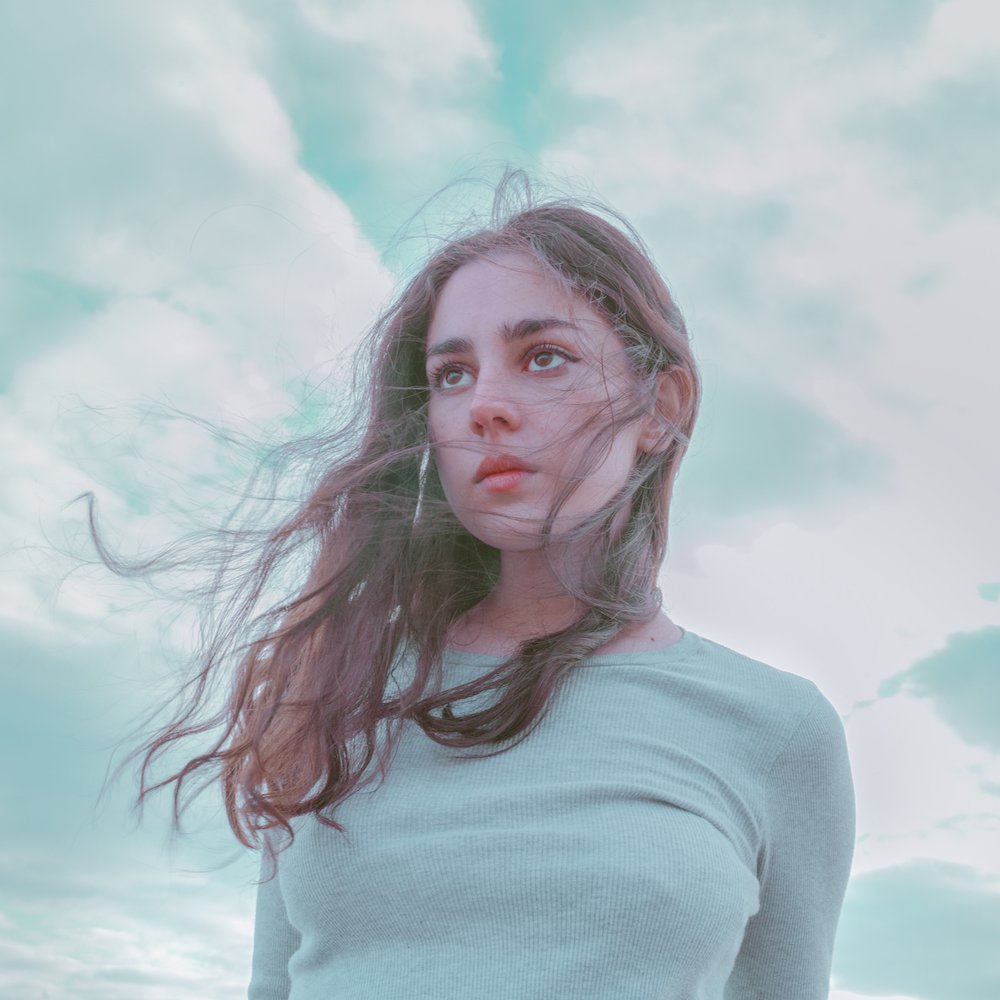 Oh man. That voice. I feel like I could end the discussion there, but you know by now I won’t. “Milk” seems to be exploring the classic saying, “don’t cry over spilled milk.” Which is basically another way of saying, don’t sweat the small stuff. Granted, some of these lyrics seem to be focusing on things that most wouldn’t consider small stuff, like a mention of jumping off a pier in the first verse followed by, “you’re just lucky you’re tired and not dead.” One symbolic thing I like in the video is the use of white (like milk) throughout it, starting with the balloons, transitioning to the color of the bath water, etc. Also, if any of you are Father John Misty fans like me, check out this meta tune: https://open.spotify.com/track/3Ebt8wL9eYdYN3tYZeFC5G

But really, let’s end the way we started, oh man, that voice.

Bio: Her ballads recall the low-lit charm of Tobias Jesso Jr or the hushed immediacy of Phoebe Bridgers. Her rock songs rev and howl with the intensity of Mitski or Hop Along. But whether the volume is up or down, 21-year-old New York native Samia draws from the same well of sharp-witted lyricism as forebears old and new — from Liz Phair to Patti Smith to Josh Tillman. Now for the last but certainly not least category, this dope song from topographies. I guess I did go a little shoegaze heavy today; sue me, it’s summer. If any of you are familiar with the “shoegaze scene” especially in California, this is the band for you. Formed by Gray Tolhurst (Gray Tolhurst), Jeremie Ruest (Cerf Volant, Your Friend, Lavender Blush), Justin Oronos (Solip), and Lauren Grubb (Minipop, To The Wedding) in 2017, topographies is a amalgamation of shoe gaze/psych pop genius. As with most shoegaze, it takes a bit to discern the lyrics, but the artist says this has to do with the uncanny experience of talking to the deceased in dreams. And honestly that’s the thing I like most about the genre, I don’t really need to be able to understand every word to vibe with the emotive feeling of the song. Here’s a bonus for you guys, the music video for this excellent track, see you in fever dreams:

Bio: Formed by Gray Tolhurst (Gray Tolhurst), Jeremie Ruest (Cerf Volant, Your Friend, Lavender Blush), Justin Oronos (Solip), and Lauren Grubb (Minipop, To The Wedding) in 2017, the band meshes the crushingly loud guitars and hushed vocals of 90’s shoegaze with the urgency and mechanical rhythms of post-punk. Their debut EP was recorded and produced at New, Improved Recording in Oakland, California by Alexis Berthelot (Gojira, Wolfgang Tillmans, Enablers) in late 2017.