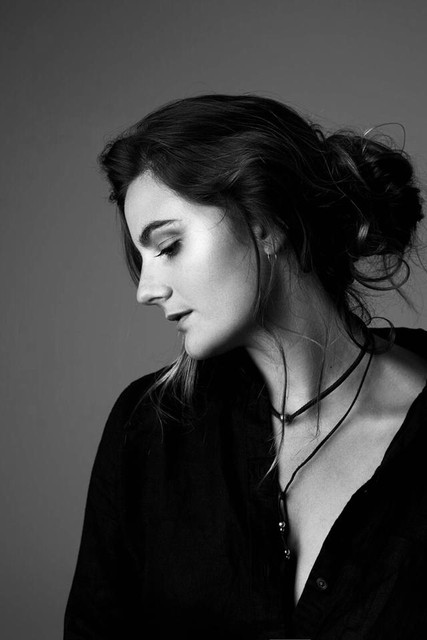 What a beautiful way to start off this morning. I’m really surprised I haven’t heard Anderson on the radio yet (granted I don’t listen too much to the radio). I really think she has the vocal chops and lyrical hooks to be an earworm for everyone in America (or the World, why not?). It’s got a really interesting look at interdependence in relationships. There definitely has to be a balance between being too independent, in which case you aren’t really in much of a relationship, but also you can be too codependent. But the best relationships mix these elements, and help us in our dark times, just like we help them in their dark times. It’s a really beautiful song and sentiment.

Don’t glance over this bio, it’s a pretty remarkable background.

Bio: Half Spanish, half American, Anderson was born in Italy but spent most of her formative years in England. At the age of 11 her family of five left to sail around the world on a 44ft Catamaran. Three years later they sailed into Auckland, New Zealand, where she calls home.

Classically trained in piano from the age of 6 (she had a portable piano on the boat), she continued to study Classical Piano and English at Otago University, completing a bachelor of Music in 2016.

Arriving to LA on a one way ticket back in February 2017, she began recording her EP in July. The first single DARKERSIDE was independently released 7th June 2018 with the full EP released by September.

She’s currently working on her sophomore EP and am signed to THINK Music Inc for Licensing.