“So I wake up in the morning, make a strong cup of coffee/ I can see you on the tele, see the fun that you’re having”

Maybe it’s a stretch, because this is a little more mellow than our normal morning commmutes, but I love the song, and I write the blog so….

Mixing elements that remind me of other productions like Glass Animals or Tame Impala, Yellow Shoots sounds both familiar, and completely unique. The lyrics themselves seem to focus on being “ghosted”. For any old fogies reading this, ghosted is when someone you think you have potential with completely stops responding to texts or messages. Instead of maturely explaining to someone that you are not interested, they just go silent and wait on you to get the message. (can you tell I have experience?) This song accurately portrays the confusion and hurt that is involved in the process. A hurt I think is magnified more than if someone was just straight up with you, because it takes to some time to figure out what’s happening, and where it went wrong, and you really never get closure. 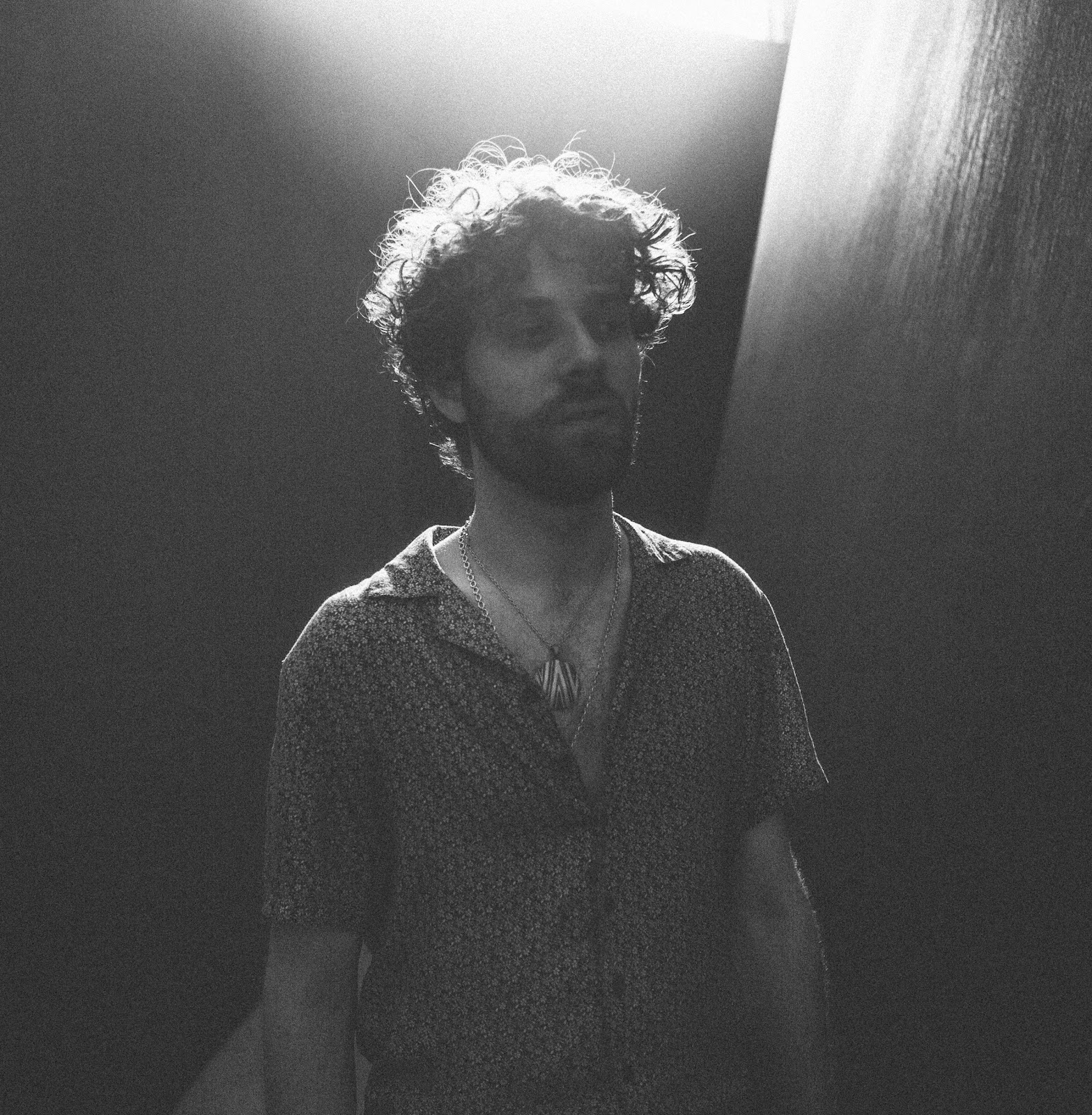 “Brooklyn-based alternative producer and indie artist Yellow Shoots presents his latest single “magic on my pillow” from the forthcoming Everything LP. The follow-up to lead single “Desert Rose” is a tipsy slow drag that marries meandering synths, psychedelic sitars and jangly acoustic guitar with sumptuous bass. In keeping with tradition, Yellow Shoots’ raspy falsetto anchors the record. Seeping into every corner of the song about meaningless relationships, his voice lends an eerie, soulful presence to the track that makes the lyrics levitate. Questioning a flakey love interest he quips, “So why you call me if you can’t keep the flow?” The words hammer straight into the root of what it feels like to be ghosted by someone – a lover or a friend.

Greg formally launched Yellow Shoots with the More Alive EP in 2015 and the 2017 follow-up Stormy Weather. During this time he was also a heavy collaborator with iLLMind and Brooklyn heavy-weight, Skyzoo. His holistic approach to songwriting and production quickly attracted endorsements from renowned publications such as The Fader, Okay Player, EarMilk and RnB Nation. Spotify touted the tunes on playlists such as “Fresh Finds”, “New Indie Mix,” “New Zealand Viral 50” and “Best of Fresh Finds 2017: Six Strings”.

Yellow Shoots’ debut album “everything” is scheduled to be released July 2018.”

You don’t have to look too far to find him on Spotify, we’ve added him to our monthly TOTD playlist right here. Don’t forget to look out for his full length album coming out next month.