This is the third time I’ve listened through this song completely while trying to write this review, and I’ve made it through one sentence. I keep closing my eyes and getting absolutely lost in this song. From the straightforward and beautiful instrumentation like the piano to the finesse of the dulcimer, the arrangement to this song is so relaxing. Then, we get to Simmonds voice. Laying the groundwork with a pure rich tone, and an incredibly captivating falsetto, Simmonds’ voice sounds like the guy she tells you not to worry about.

In the song, Simmonds addresses moving on from addiction and heartbreak, and needing to get out of certain situations by getting in the car and driving. I think that, or at least the thought of that, is something we can relate to. 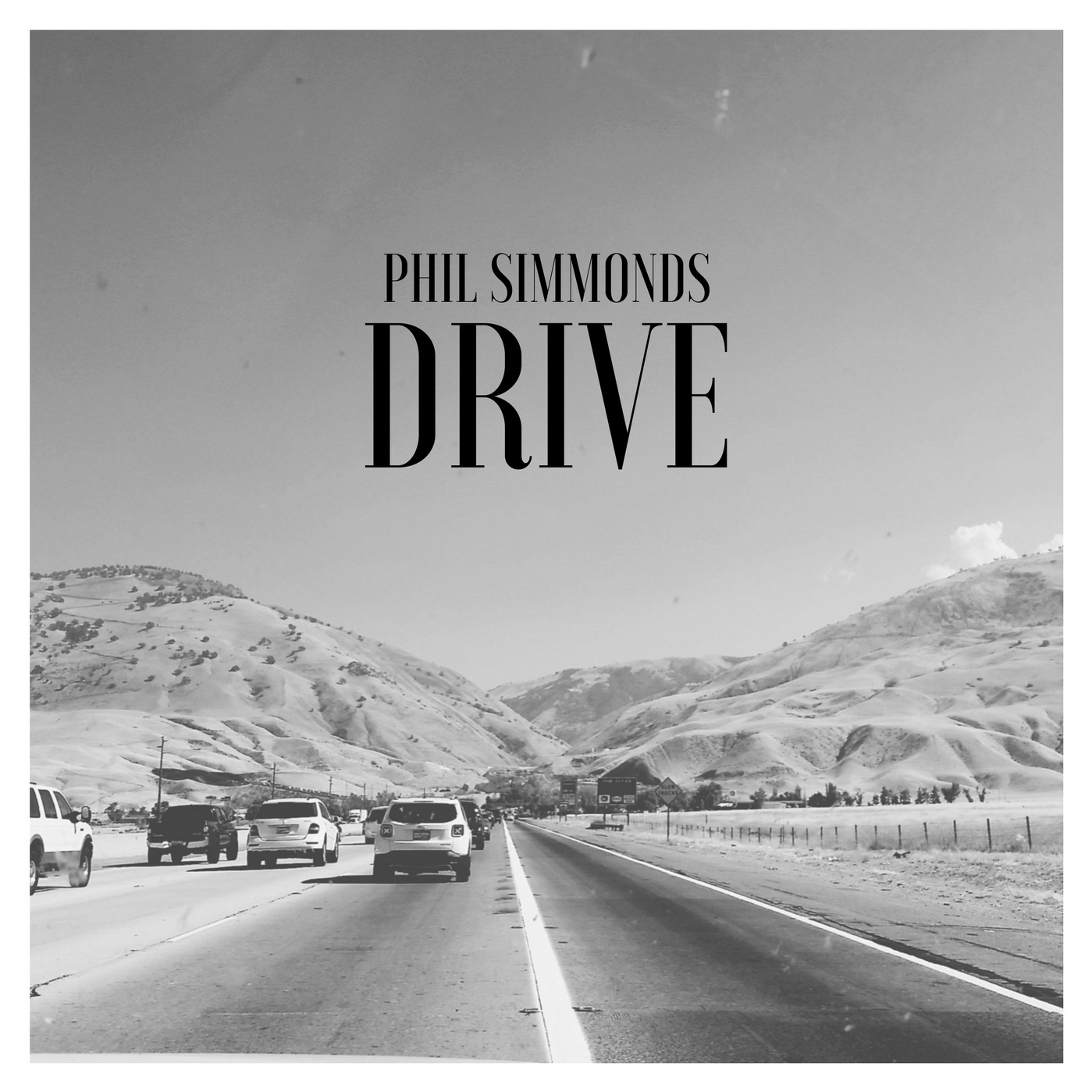 Originally hailing from the UK, now LA based artist, songwriter and producer, Phil Simmonds, returns today with his cinematically beautiful single “Drive”. In “Drive” Simmonds brings listeners into his world, taking you on a journey from the start. Guitar rifts guide you sonically along as Simmonds grabs your attention through atmospheric hues and warm tones provided by his strong vocal work.

Phil came to the public eye as a musician to British artist’s Jessie J, Rae Morris, Leona Lewis. Since then he’s become Musical Director for Detroit rapper Angel Haze, Australian singer Conrad Sewell, Atlantic Record’s Zak Abel, and British band Lawson to name a few. Now residing in Los Angeles Phil splits his time between his solo project and producing for other artists. He is currently working on the next Eryn Allen Kane album.

In June he will play in both LA and NY, showcasing his Concept albums “Saint Arc” Part One, Two and Three.