It’s Friday night! Are you guys partying? The second you hit a lull and need a pick me up, throw this song on the house playlist to part like it’s 1955 (but now you have MDMA and Tinder). I really can’t get enough of this song. Whoever is playing the piano is absolutely ripping! 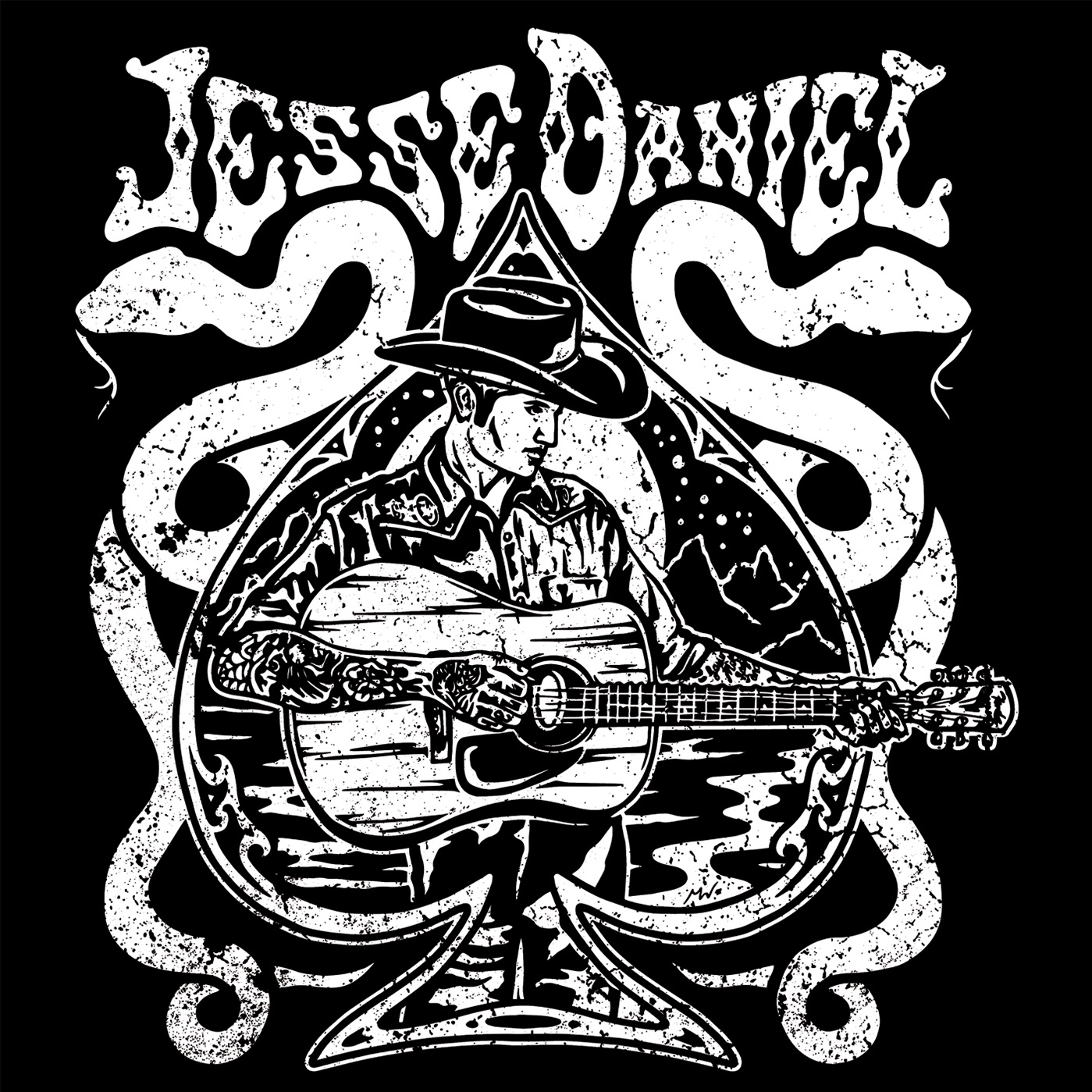 “Jesse Daniel’s self-titled debut album sounds both fresh and familiar from beginning to end. Pairing classic country styling with honest and compelling lyrics, Jesse’s album plays like an old favorite with a twist that is both edgy and uniquely his own.”

I really couldn’t agree more with this quote from Jesse’s website. When I read a bit about Jesse on his website, it seems that he has a deeply American story to tell, full of broken families, picking yourself up by the bootstraps, homesteading, heart break, and so much more. If you are tired of pop-country that you hear on the radio, but want some intellectual twang in your life, you can’t go wrong with Jesse Daniel.