Happy Fourth of July! Let’s start it off right with some raw Americana that involves both Red and Blue as a mainstay in the lyrics.:”I’ve got a blue, blue, blue heart and it’s bleeding red”. I really can’t get enough of this song. It sounds like it stepped right out of almost any era, with ranges from Johnny Cash to Jason Isbell to Roy Orbison. Let’s dive a bit into the lyrics:

So it’s someone who feels like their entire worldview is blue and doesn’t see much hope. He does seem to hope that one day he can find someone to share his sorrow with, and that maybe they can start to fix each other with that empathy. It’s really a beautiful sentiment, and very romanticized. From experience, two broken people can definitely make each other feel better, even if it’s not the most stable relationship all the time. I’ve never been able to sustain something like that, but it’s definitely a good starting point. 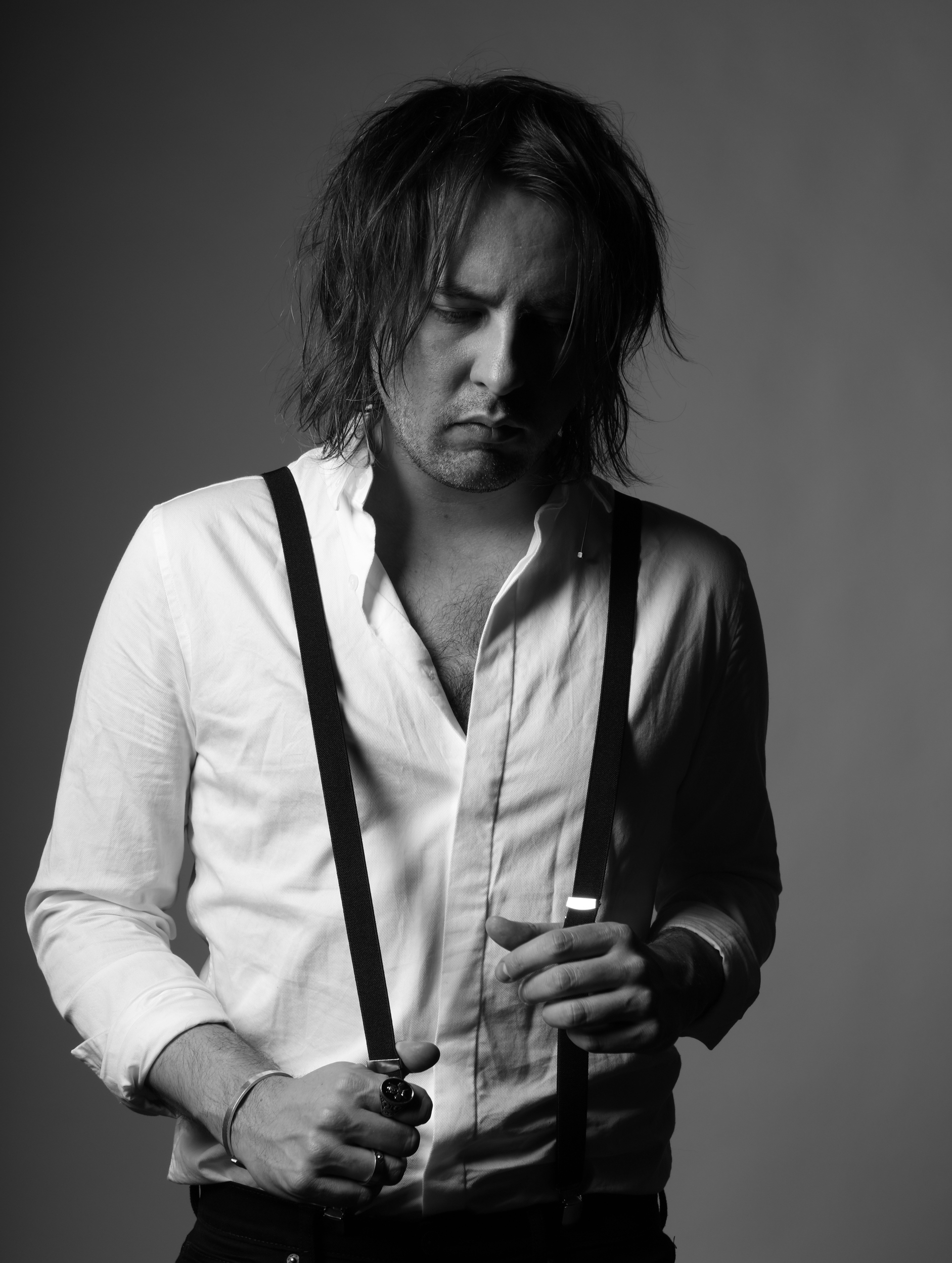 on Friday, June 8. The song, which follows on the heels of the first single “Where’s My Girl?,” is the second from his upcoming debut solo album, “Love Kills,” out in summer 2018.

“My Blue Heart” opens with a dirty guitar riff and stomps with an Americana heartbeat all the way through its two-minute length. The simplicity and straightforwardness of the shortest song on the album is a nod to an era of classic songwriting that inspires Girelli. Like most of the songs on the album, Girelli is the solo songwriter of “My Blue Heart.” Notably, “My Blue Heart” is the only song that he also mixed.

“I loved the rawness of this recording and this song. It’s honest, simple and satisfying like a good plate of mac & cheese,” said Girelli.

I certainly know if it sounds anything like this song, I’ll be all about it. Want to hear more? Check out this song and more on our July TOTD playlist on Spotify.