Let’s end this Monday right. This track is so smooth, and also expresses a really unconventional sentiment: “damn, I wish I missed my ex”. I really appreciate the idea of regretting how much you don’t care about your ex’s pain. This is nicely exemplified in the video by running the whole video backwards, which signifies a look backwards of some sort. It definitely sucks to be on the wrong side of a break up where you are the groveling fool who hasn’t gotten over things, but it also sucks to see someone you care about and spent time with, groveling at your feet. Maybe it doesn’t suck as bad, but it’s still not an enviable position. You are simultaneously trying to be empathetic and losing your patience. 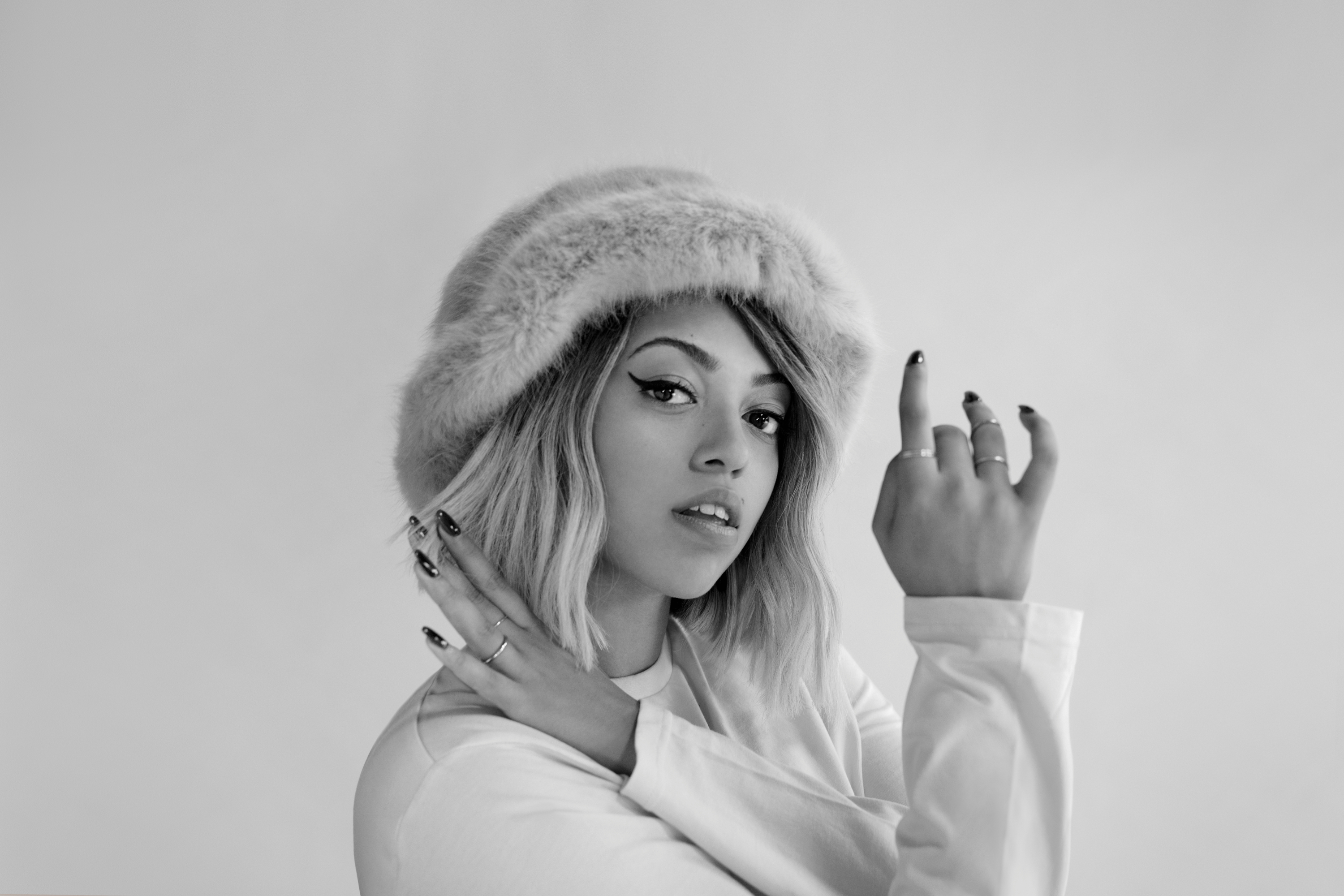 Press release: “The first time I heard IWIMME, I knew the track needed a big idea. I’ve always loved Spike Jonze’s video for “Drop” by the Pharcyde and decided to pay homage by creating a backwards music video with a contemporary spin. I hired a linguist from UCLA to teach Mahalia the song backwards which she surprisingly learned in a day. The DP, Dustin Lane, and I have always wanted to make something in our neighborhood, Highland Park. We chose family owned locations and hired a few extras while scouting the neighborhood. Mahalia’s reversed performance oozes spontaneity and confidence. I can’t thank her enough for joining us on the journey, and signing on to recreate this insane concept.”

That’s really crazy that she literally learned the song backwards for the video, I assume they just had her going forward with everything else going backwards in the editing bay.