I’m so happy to introduce you guys to one of my favorite songs of the moment, off of a brand new EP that came out on Friday. I had a great interview with both Mia and Jonah that I’ll be posting soon as a podcast episode, so keep your eyes peeled for that. They were absolutely delightful, and even played a live song for you guys. For now though, let’s focus on this super hopeful song in not so hopeful times, a song that encourages us to “spin as one” when the world turns upside down. The press release describes the inspiration behind the song with: “The couple’s daughter, Rose, was born in 2012. Spin as One’s lyrical themes reflect on family life—overcoming struggles through love and care of one other—as well as Mia and Jonah’s wishes of soulful self-discovery and a collective coming-together for our world to find its way back home.” Both personally and collectively, I really need this song in my life right now, and that’s before even mentioning how beautiful it is instrumentally. The strings in particular are just incredibly arranged over flawless harmonies from both Mia and Jonah, and trust me, the whole EP is just as good as this song. 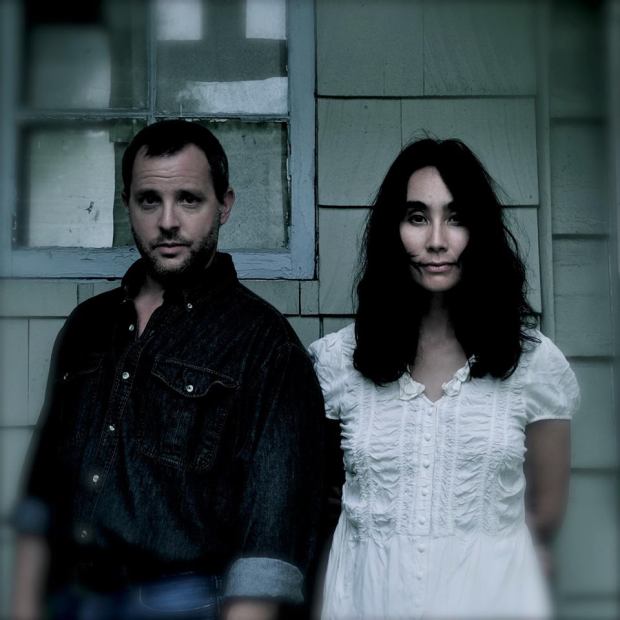 Bio: “With accomplished highlights such as opening for pop idols such as Sia, Tracy Chapman and Ben Taylor at the Fillmore, the duo eventually migrated south to Los Angeles whereby they quickly ingratiated themselves into the local scene, sharing a residence with the Burning Man star William Close (Earth Harp Collective creator). Since their arrival, they’ve been religious performers at LA’s annual Truck Stop “Hootenanny!” where they played with Central California icon Brett Dennen and round the fire with up ’n coming legends such as Lukas Nelson.

In 2016, Jonah, along with his 6-pc band, released a 9-track excursion entitled Midnight Ball. With a funky sound that recalled the sunny effervescence of Red Hot Chili Peppers and Sublime, LA Weekly commended “its vibey, eclectic sound, that embodies the laid-back coolness of Southern Californian culture.”

Scheduled for release on September 7, their new album, Spin as One,features the talents of bass player Seth Ford-Young (Tom Waits, Edward Sharpe and the Magnetic Zeros), and drummer Steve DiStanislao (David Gilmour, CSN, Kenny Loggins), with banjo by Chris Pandolfi (Infamous Stringdusters), and violin by Alan Grubner. Americana UK praised their “highly effective harmonies, as good a pairing as anything out there.”

Like I mentioned before, we will soon have an interview with Mia and Jonah on our podcast, you can check out our most recent episode here: Episode 18: Existentialism (Part 1)