Hope everyone that doesn’t have to go into work tomorrow has an excellent Labor Day Sunday. Let’s get it kicked off right with this intriguing video from BUHU. This is my favorite mud people video of all time. I think it’s the only mud people video I’ve ever seen, but that’s irrelevant. I don’t entirely know what to make of the symbolism. But we clearly see a graceful woman in a white dress, unsullied, juxtaposed with a man, with animalistic and jerky movements covered in mud. When they finally meet, she cleans him off, while getting her white dress and skin dirty. Then they wash off in the river and seem to be living happily ever after. Again, it could stand in for a lot of things. But I think we’ve all had the feeling of someone coming into our life at the right time, and helping us clean up some broken part. That doesn’t mean we should be dependent on people for an ideal relationship, but part of a relationship is being there for one another and making each other better. It’s a difficult balance to strike. Sometimes your dirt just gets on them. But when it does work correctly, it’s a beautiful thing. According to the artist, there is also an element on this song dealing with keeping secrets in a relationship, and being forgiven. That makes the symbolism in this song that much stronger in my opinion. 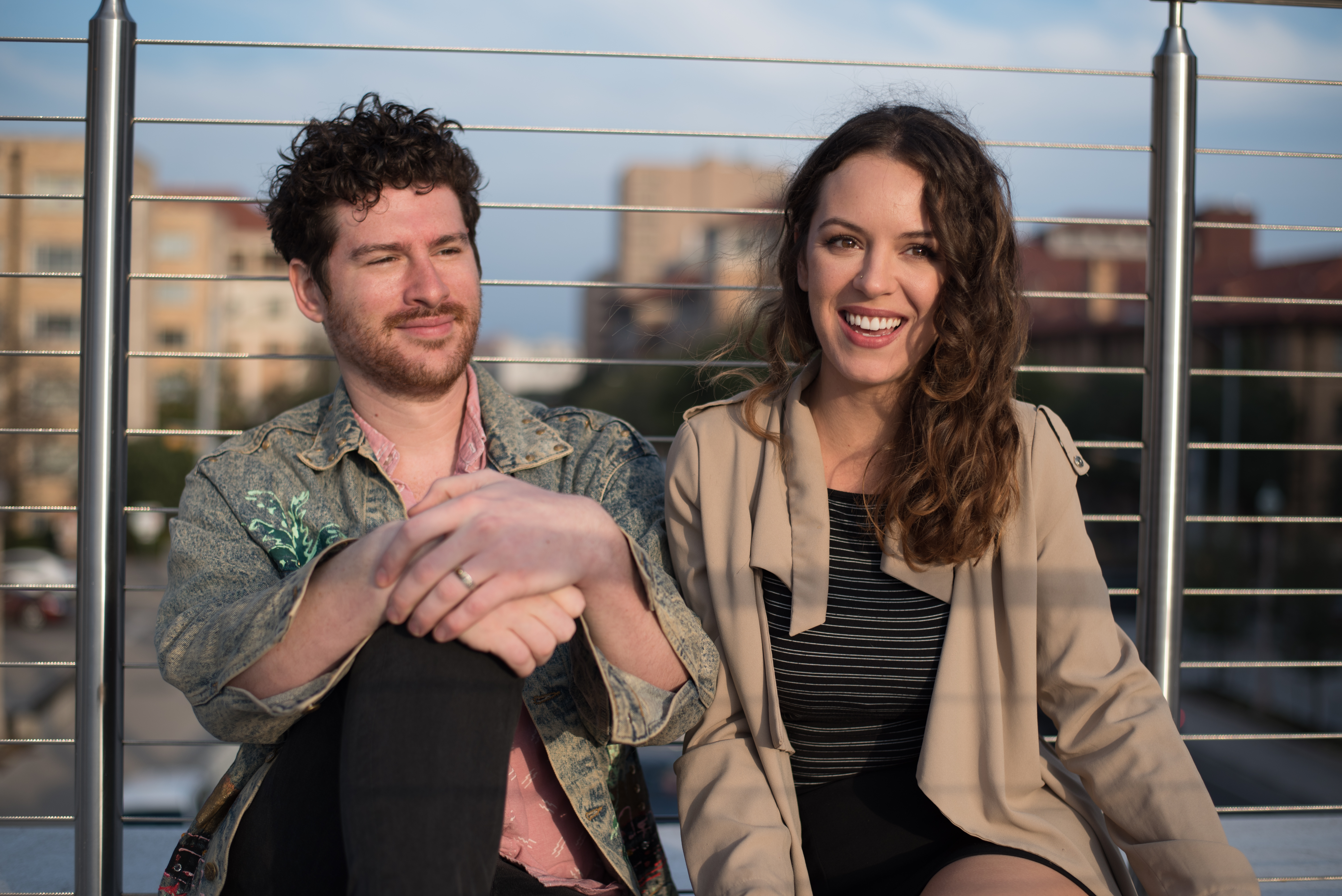 Bio: “La Truth” is a retrospective of Jeremy’s guilt in being dishonest with his wife and the strains that keeping secrets can cause on a loving relationship. Originally released as a demo in May 2017, “La Truth” was the initial spark that inspired the opus which would become BUHU’s debut studio album, Tenets. BUHU hits a galloping pace with “La Truth,” settling into a confident stride similar to some of the strongest synthgaze moments from Washed Out’s catalog. Here more than ever, Rogers leans unabashedly into the Melodyne bends of his vocal processing, laying plain his emotions without denying the synthetic tools of his trade.

Don’t forget to check out past playlists as well. Here is August: August TOTD Playlist