Even before they started singing about Mardi Gras, it was very clear these guys were here to represent NOLA. There isn’t another city like it on this planet, and the inhabitants are the same way. The video and the sound screams Big Easy. New Orleans is a proud and distinct city, and the only thing that doesn’t fit is the 76ers hoodie in the back. Good thing this isn’t an article about the 76ers and their squad they’ve assembled in Philadelphia that’s led by a man with two left knees. That article wouldn’t be so kind. This is an article about something way better than the Sixers. I’m a Hornets fan, so this is obviously all in good fun. I root for a team that seems content with being a 10 seed in a weak conference. My team also cheated on me and left for the Big Easy a long time ago, which is a perfect segue back to this funk track that is the epitome of the city it was born in. 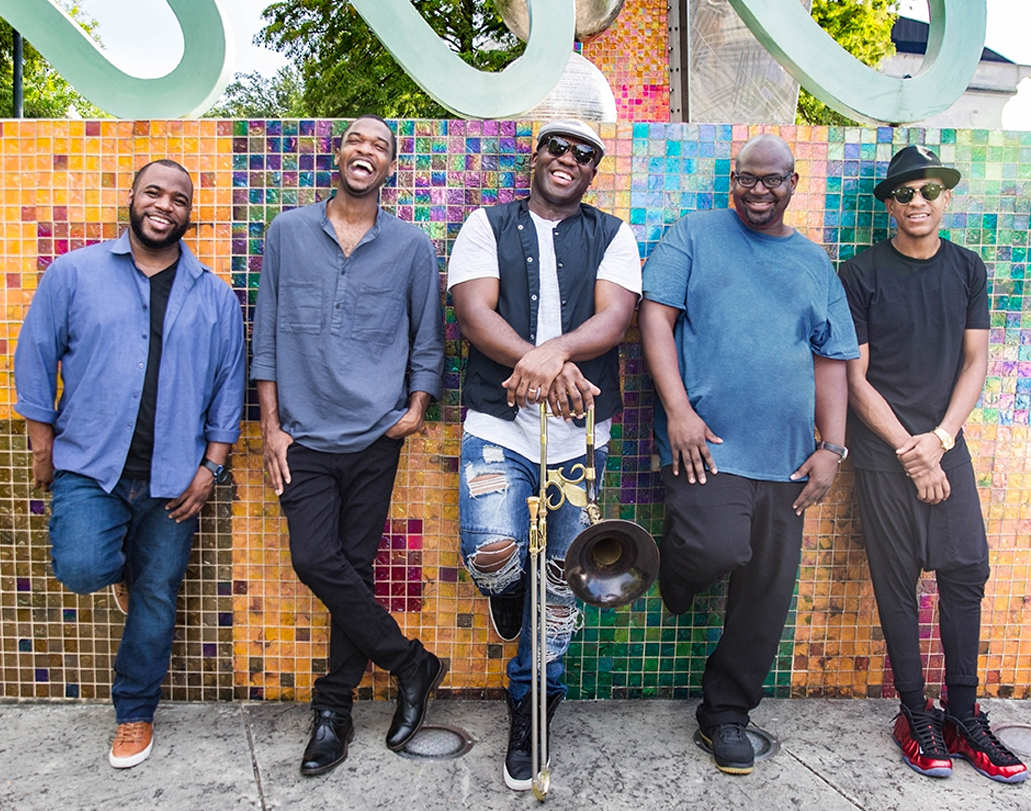 Everyone feels like funk music is about the hard popping bass lines, the cadence of the vocals, and a powerful brass section. Funk is just as much about the negative space in the song, and Big Sam’s Funky Nation know how to work their negative space perfectly. I know that seems weird, but stay with me. If there’s constant sound to create a “fuller” track, you sacrifice the aspect of funk that is just as synonymous with the genre as the music itself: dancing. Having the negative space, that millisecond between bass lines, is what gives you a paint by numbers guide to exactly how your body should move to the song. It lets you know when to step, stomp, and shake, as witnessed by the men and women in this song. Funk music is about bringing everyone together, having fun, having a few drinks, and dancing until your legs feel like jello, either from the dancing or the drinks.

The perfect picture of New Orleans, Pokechop shows what the city is all about: robust music, a new twist on classic style (except for that 76ers hoodie), beautiful people and architecture, and a penchant for the good life. The Big Easy is known for their parties, and Big Sam’s Funk Nation knows how to throw one hell of a party.