Good morning readers. If coffee isn’t enough this morning, we have a high energy track to wake you up. Mixing elements of punk, alt. rock, stadium anthems, and more, Caelo asks us “How Does It Feel” this morning. It feels good Caelo, it feels good. The thing I like most about this track is, on it’s surface, the riff is somewhat simplistic and straightforward, but as the song builds, you start to hear all of these additional elements that layer it and make it clear that Caelo aren’t just interested in being another punk band. The hook has a Foo Fighters vibe to me, and then later in the song we get some interesting synth elements that take it into an almost Muse-ish direction. 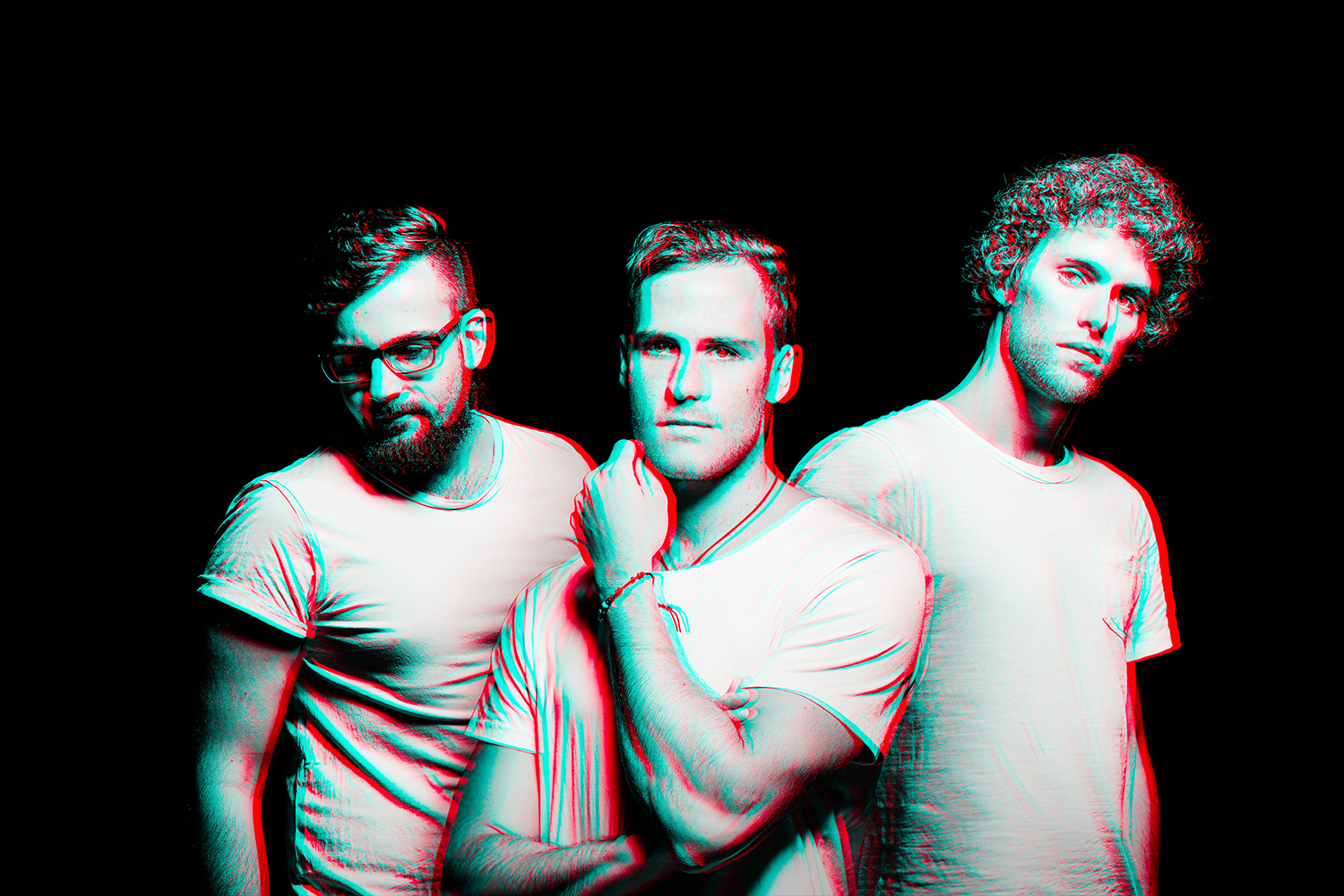 Basically I guess what I’m saying is, Caelo has successfully taken some of the world’s biggest rock sounds from the past decade, and mashed them together in a sound that is all their own. And the best part? This is a B-Side track. Go check them out on Spotify to hear more of their singles and really get a feel for the full array of potential in this band. You can also catch them on our monthly Spotify playlist right here.