I don’t know about you guys, but I immediately thought of Radiohead or Polyneso when I first heard these guys. Considering those are two of my favorite bands, that immediately made this one of my favorite new songs. MOWUKIS bio says simple: “I write music to lower the weight.” I’m not entirely sure what it means, but I have some guesses. My silly answer is that he writes so much music that he doesn’t have time to over eat. My serious answer is that he’s using music as a form of therapy, like a lot of us artists tend to. He’s lowering the weight of the world, or his soul, or whatever metaphor you want to use. 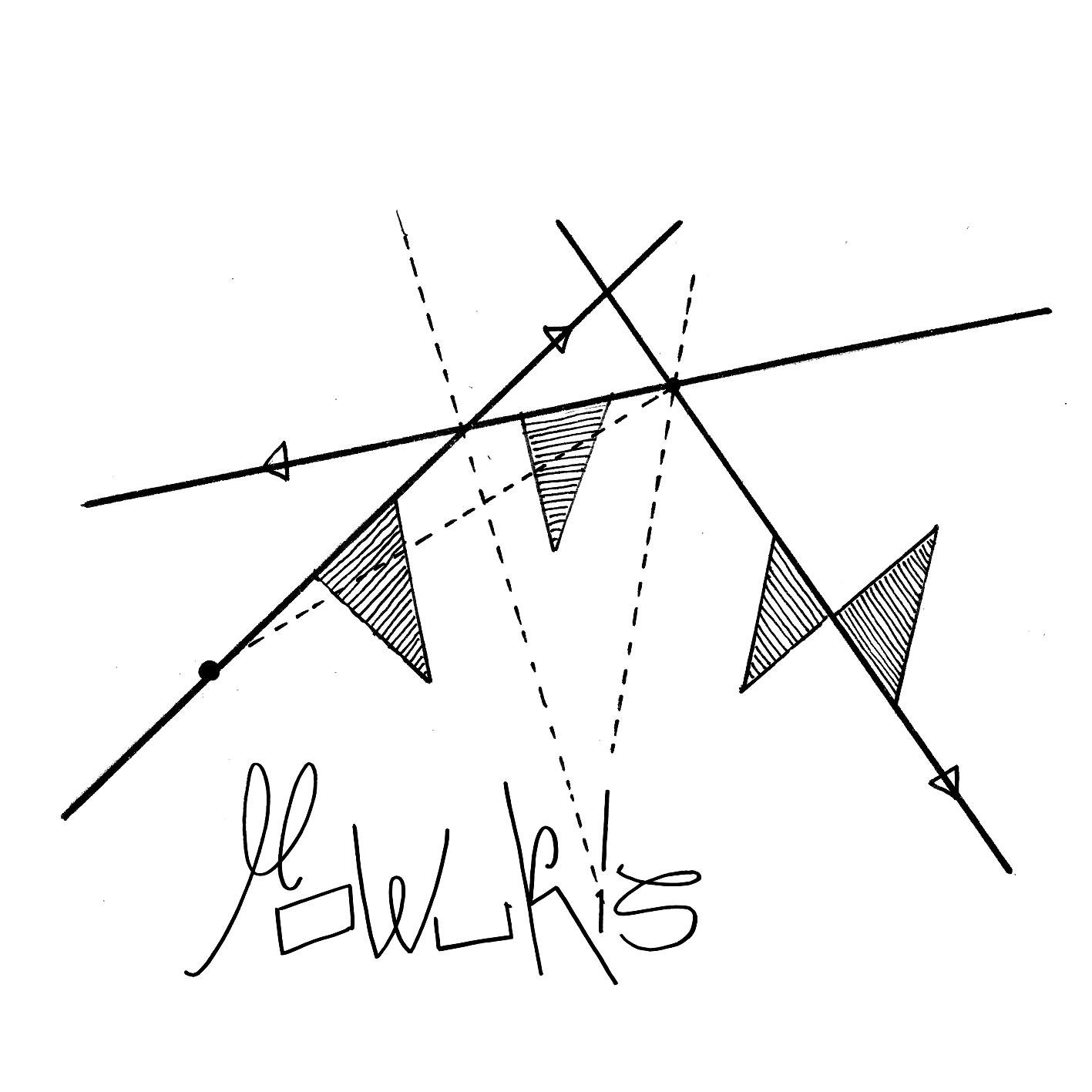 The song only has two verses, so even though I normally wouldn’t put a full song’s lyrics, it’s not too egregious. Let’s check them out:

King,
Alone in full possession
A kingdom-broken-passion
A quick stab in the heart.
Walls,
To keep ourselves from motion
Citizens as pollution
Are slowly passing by.”

I feel like I could attempt to write an essay on these lyrics. Instead, I’ll hit a couple of high points. How does feeding the lions make them cowards? If you put them in captivity and give them a consistent meal, does their drive for hunting start to dissipate? If that’s true, and we generally know that it is. It changes them into a “lie”, a shell of what nature shaped them into over the millennia. We then see this King, who can make lions into cowards, ruling over a kingdom with a broken passion. A citizenry that is safe behind walls, but wasting their lives away now that all the passions are gone. It’s a really great mirror to the lions before and a beautiful song overall.