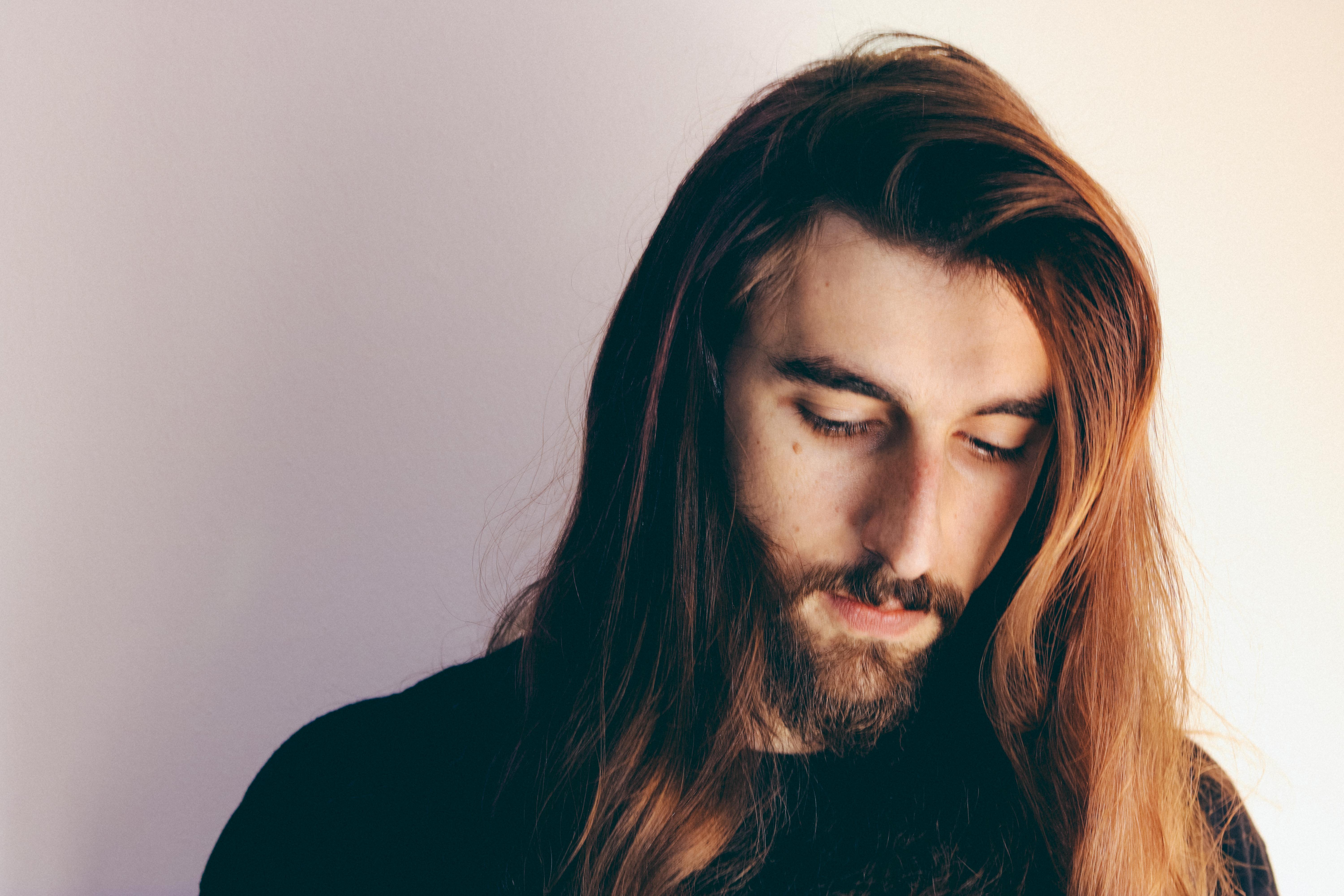 The Amber Unit have been playing music for a long time now. It’s quite a feat to keep a project going for two decades, and you can tell their music has a sense of maturity and crispness in it that only comes with that much experience and work flow. The song itself seems to describe a relationship between two brothers. Let’s dive into some of the lyrics:

“I follow right behind you
in the dark ~ If you just turn
around you’d see me standing
~ Like some kind of demon ~
Demon, demon, demon ”

“Cause this is getting
dangerous, serious oh brother,
oh brother ~”

Press release: “In 2018 the new album “Fear No Giant” will be out. (it actually already is at the time of writing this, here is a bandcamp link for you.) If you’ve met the band and their music you already know what to expect: it will be neither more of the same nor something trendy. Having emerged from the mist of youth they can see now from afar how spring had radiated its light. With minimal changes in the lineup of the band, rewarding side projects and other bands (Pirates from Mars, Vic Hofstetter Solo, Ifoterius, Mistral, Brandhaerd, Karin Portmann, The Kitchenettes) some years have passed since. The Amber Unit has had half a lifetime of music so far. Rather than just a series of concerts and releases, it is has been a of love and suﬀering, careers and children. They used to be wild and dreamy in the past, but now they’re telling us of delayed love and bleeding lips. They encourage us to leave behind the wrong preachers, reminding us that it is the small things that kill. What they’ve learnt after half a lifetime of music, they are putting into song.”

I know I’m excited to dive into all their music new and old. 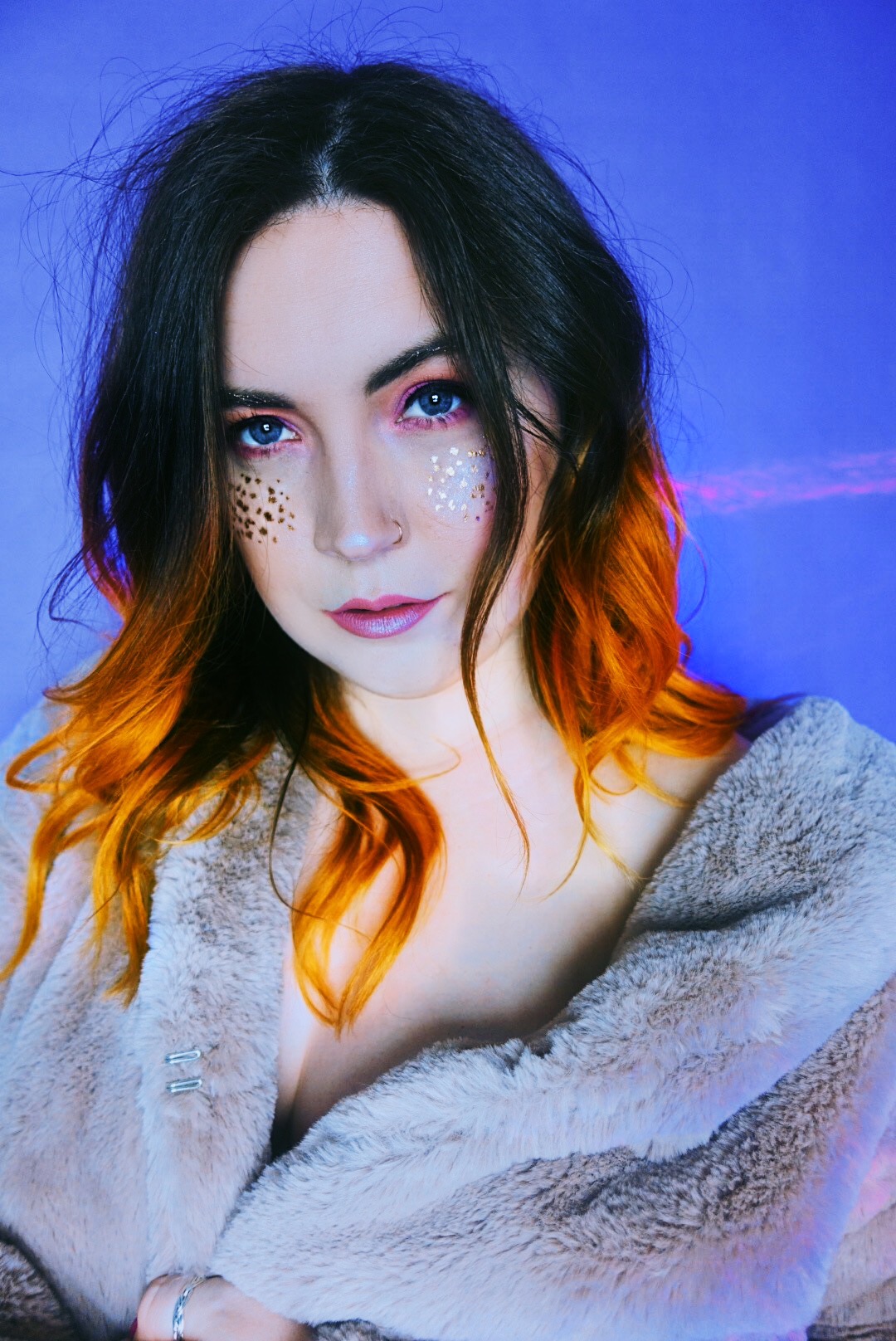