Oh my god that saxophone line. Using a sample from Take Five is absolutely genius. Once they clip it up and add the beat, it’s impossible for me not to start nodding my head. Once the lyrics kick in, we see a nice proud sort of lyrical tradition, with a flow that’s extra smooth. I also really appreciate how clever some of the word play is. Like: “Got a couple o’s in my pocket straight chilling/ Ain’t lying set my pants on fire no kidding”

Or: “Spill it, don’t trip it/
Paper on your back saying kick it but I rip it/
Off and go flip it” 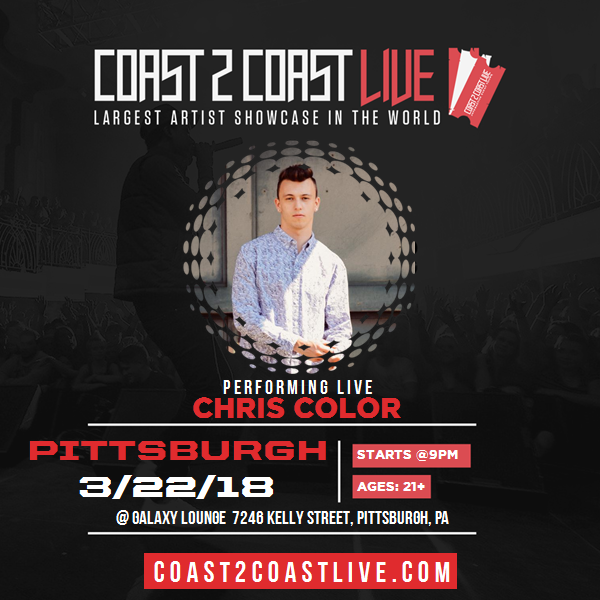 At the very end he says “Mr Rodgers gotta have a great band”, which after seeing his picture here, I wonder if he’s just referring to his clean cut look and how that could be seen as a detriment in certain circles? I don’t know, could just be me speculating, but either way, it’s great sounding track that I’ll be bumping in my car all summer long.

Something that makes Raw Collective unique, is that they play their instruments live, rather than just using a pre-produced track. They have a full 12 piece band complete with guitar, bass, a horn section, live percussion, and more. This instrumental prowess is on full display around the 2:00 mark with the sweet horn breakdown. And again around the 3:00 mark with another instrumental interlude to ride the song out.

It’s a herculean task to get that many people to work together “collectively” (pun intended). I also really love the ambiguous lyrics of this song:

“Fake pictures tainted by the painting of your virtue

The end of the day, you’re the only person that can really hurt you

Live and learn getting burned, laying lucid, losing the meaning

Cold at the poles, staying neutral isn’t always that easy”

There is a big focus on pictures in the song, here and in the hook (oh and obviously the title. I don’t know exactly what it might be referencing. If the pictures are fake and tainted by the painting of your virtue, it would mean that the picture is the opposite of what you actually are. So that can either be a positive to negative shift or a vice versa. It could be a picture of you helping someone out while you’re actually very selfish, or it could be a picture of you looking downtrodden when you’re actually very happy, but either way, something about this picture does not mix with the actuality of the person. It’s a really interesting angle to consider for sure. And if blown up, it should make you consider the media you take in about people you know nothing about.

The ever present Jamar Carr is back with another socially conscious hip hop track. It starts with a great sample from some news source (I’m tempted to say Fox News, but I can’t be sure). It is apparently after several NBA players spoke out against Trump or police brutality or some right wing talking point, and the reporter reminds them to stay in their place as “someone paid millions to dribble a ball”. This immediately sets up Jamar Carr’s title: “Million Dollar Slaves” which calls to mind these basketball players, and also, in the topic of the year, all the NFL kneeling stuff that happened last year. It calls to mind the hypocrisy in white conservatives enjoying their entertainment from black people in sports, or the music industry, but once they share their perception of the flaws in this country, those same people want them to shut up and fall in line. “Never talk politics, that ain’t what we wanna hear, if you don’t like this country you can get the fuck up out of here”, Jamar Carr screams near the beginning of the song, which sets the precedent of the rest of the song where we see that the whole song is from the perspective of one of these white conservatives, dripping with irony the whole time obviously. I want to say it’s also dripping with exaggeration, but honestly, like a lot of satire in the past 2 years, it feels too close to truth.

This Queens banger calls back to a better era of hip-hop. No tricks, no mumbling, no autotune, just emcee word flow over a booth beat, and enough scratching to remind you why you fell in love with hip-hop all those years ago. This is the new era of Nas, a fellow New York emcee. This is that gut punch truth. Fuck talking about cars and girls, Jay Holly and Primaa Bank$ pull no punches when talking about being proud of who you are and where you come from. You can hear the struggle in their voice, and their word flow is made for battles, both on a stage, and in their neighborhoods.

When is the last time you were floored by an Australian rapper? That’s what we do here. We help you track down artists that you’re going to love from every single corner of the globe. Yes, I know that doesn’t really make sense since globes have no corners, but you know what I mean.

Tee Noah hits us with his third song from the upcoming EP, “T,” and it is an absolutely head rush. With a unique flow and vocal inflections over a beat that will make you bounce wherever you’re at (No, seriously. Currently dancing in an Atlanta Bread), Tee Noah delivers something that’s even more rare than any of the aforementioned things in rap; he delivers a positive message about coming up through the struggle and coming out on top. What makes that a rare message? Tee Noah doesn’t shit on anyone else while doing it. Hip-hop usually takes a direction when talking about this subject where it’s, “I made it, I’m doing great, and you really suck.” Tee Noah doesn’t bother with the other people, having put them in his rearview, and solely focuses on himself and this other person who helped him through the struggle. They may still struggle, but together, they can move mountains.

Yooooo. If Tee Noah is the good guy of rap, Rome is one of the four horseman sent to bring rap back to its roots. He goes in on everyone who is part of the tie-dyed, mumble rap sub genre of rap. The video shows someone who is shockingly similar to Tekashi69 (or really any number of new rappers) getting famous, doing big things, and then being brought in to Rome and his crew for what we’ll call “repentance.”

This is the definition of a diss track. What’s great about it though is Rome doesn’t target an individual, he targets a whole genre. This song is meant to ruffle feathers, and it appears Rome is ready for hunting season.