If you’d have asked me a month ago who this Swedish super nova was, I would’ve had no idea. Now, with over 6 million Spotify plays on an album that was just released earlier this month, Erik is turning heads. With a pure tone that pierces any defenses you may have built up, Erik Jonasson is forcing people to listen and take note of this rare talent.

One thing you will learn about me is that I absolutely love songs that sound like they could be a letter to someone. Oddly specific with an overarching point, these types of songs are a lost art. Erik Jonasson is a prodigious new artist.

The kicker in this song is the terminology he uses. I mean, a ton of artists write about the horizon, traveling, leaving, etc, but there aren’t many who talk about protecting their gold in a cathedral. To summarize what is happening in the lyrics, there is a person who is looking out at the horizon, and they know that their friend/partner/acquaintance wants to go out there and try to find the horizon, or travel and see what there is. The person then goes on to say how they don’t understand the attraction to going out there, and they’re going to stay in their cathedral and protect their gold. It’s an interesting phrasing, and when an artist makes an interesting choice, I like to dig into it. 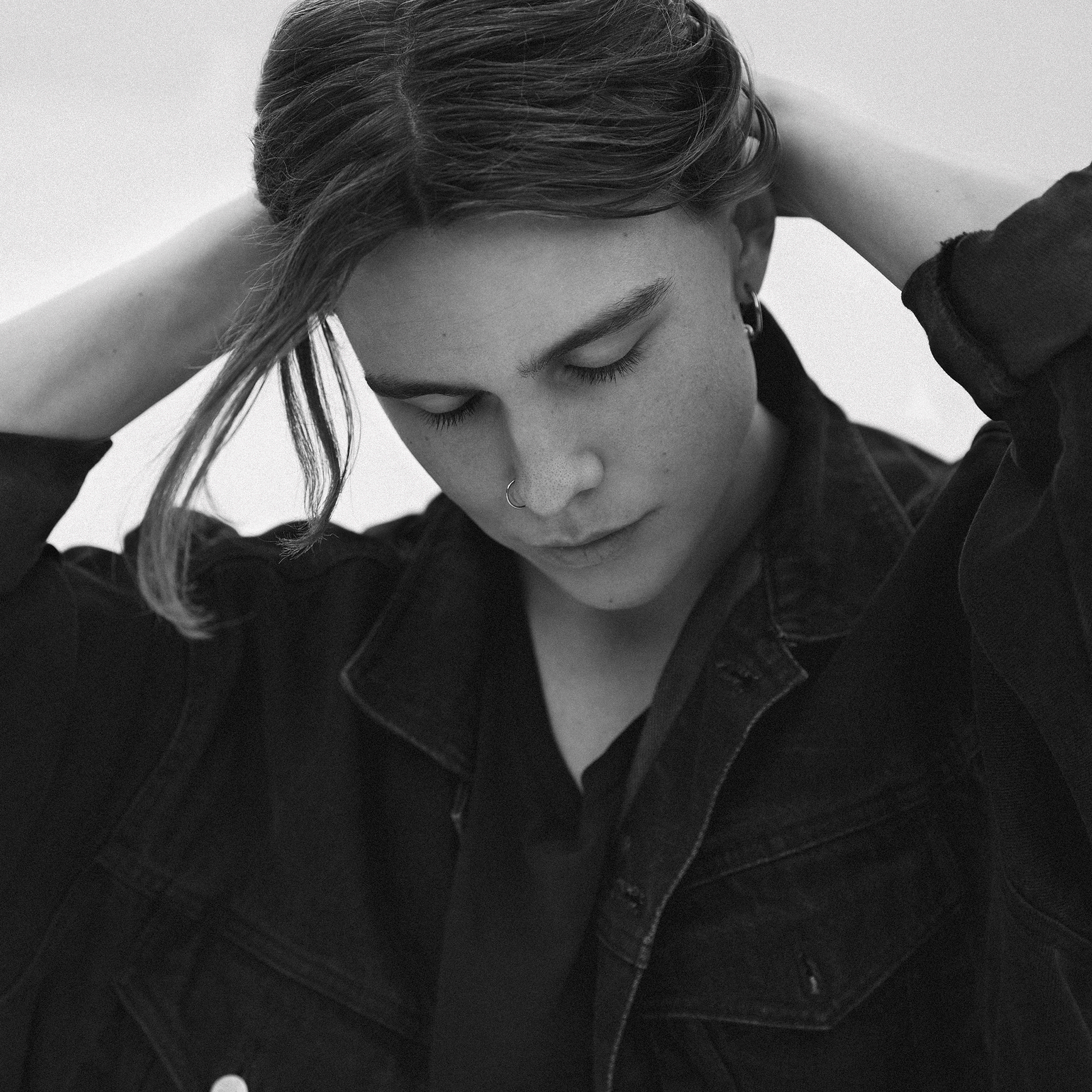 Now, let’s get this out there from the beginning. You are about to enter a theoretical world. More than likely, the song is about an unequally yoked partnership where one person wants to go see the world, and the other wants stability in their life. It’s a wonderful way of describing that situation, and I love that idea. I want to go deeper and talk about one possibility behind the word choices of “cathedral” and “gold.” I’m a fairly spiritual guy, but I’ve also been close enough to organized Christianity to see a lot of the faults in what people are practicing today. One of the biggest ones, which is very common in a lot of churches, is filling the coffers in your own church while the rest of the world goes to shit. I think this song could be about that issue. Stay with me here. Is it likely that it’s about that? No, but it’s a perfect song for that dichotomy between types of Christians. There are a growing number of people who want to go out and help people all around the world and really chase after that horizon, but there are an alarming number of people who would watch the world burn if it meant that they could be Scrooge McDuck and dive into their swimming pool of gold coins.

With this theory, you can honestly replace Christians with any other word, and it works out too. From governments (especially in the United States right now) to individual people, there are groups that don’t care about anything or anyone outside of their “cathedral.” Those are the people that we can’t let win. Close-minded and fearful people shouldn’t dictate the actions of the free and the fearless.