Check out this awesome single off of Blynd Birds first full length album. I get definitely TV on the Radio vibes here, mixed with some lighter indie sounds. The album was mixed by Jim Eno from SPOON, and you can definitely feel the influence. One thing that really stands out to me about this song is the lyrics, let’s dive into some:

“We know where we can find you
You stumble twice to explain
If happiness is for fine fools,
Then why you take pills for pain?
In the back room, is it too soon?
Blood’s too Black and sour to maintain
Keep your vice in your veins”

This section is really strong to me. It points out how easy it is to be cynical about how important it is to be “happy”, yet we are all seeking pleasure over pain, even if it’s not always the healthiest way to do so. 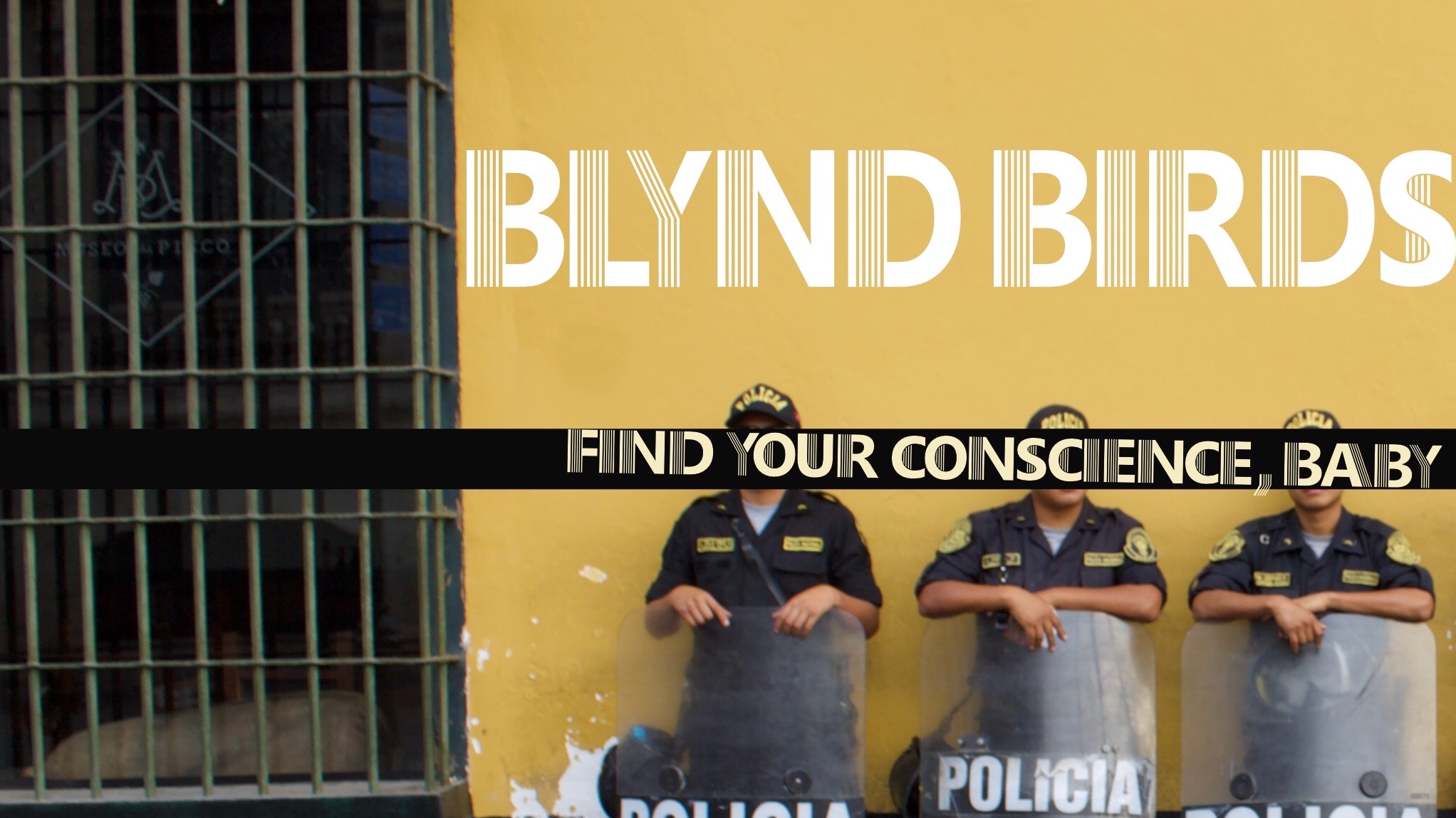 Bio: Blynd Birds is a rock and ruin band from Austin, TX. It was created by Jared Blair after years of playing guitar in loud indie-rock bands.

The band is genre-bending, sharp-toothed, honest and strange. The live show combines elements of Punk and Blues. Their last album, Find Your Conscience Baby, is now available for download on iTunes.

I want to start off by sharing exactly what this song is about, and then get into my analysis of it. The song has a very specific meaning, and I want to make sure that point is understood. We focus a lot on the lyrics of songs and the meaning behind them, but when the song specifically revolves around a Japanese film that neither of us here at B-Side Guys has seen, we figure it’s best that the artist tell the story.

“The album ”Fox Wedding” originates from the movie Dreams by the acclaimed Japanese director Akira Kurosawa, as the band admires both his works and the Japanese folk culture. The band imagines the suite of the excerpt named ”Sunshine through the Rain” from the movie, whilst combining Kurosawa’s story and the modern world’s problems with the weapons of mass destruction and existential dread in today’s war-ruled climate.

The band takes up where Kurosawa left off his story and knit it with their own narrative, telling two synchronized story arcs simultaneously, making them realize once again in the process how the Turkish and Japanese cultures mirror each other both in the present and in the past.”

As an American, there are very few countries that have a war-ruled climate like us, but Turkey is one of those countries that definitely know what it’s like to have a shoot first, ask questions later government. I feel like I need to watch “Dreams” to really appreciate this song, but even without those mental pictures for reference, this is a sweeping 7 minute ride that shows a child growing into an adult, forced to deal with the harsh realities of the world.

Oh, oh no my foolish child
Oh, it’s time you walk this path”

With sweeping post-rock melodies that feel akin to Glowworm in places, the haunting harmonies put you in the shoes of the child as it grows and learns to tackle problems until, “Every day, you grow taller, until your head punches a hole in the sky.”