Do you ever wish they made music like they used to? Complete with decade appropriate attire and a horn section that trails the melody? Well, I have good news for you. Watch this video from Noya Sol. Set with a sepia background that makes you want to smoke one of those new fangled cigarettes from France sonny, this song captures the blues of the turn of the 20th century with the utmost authenticity. 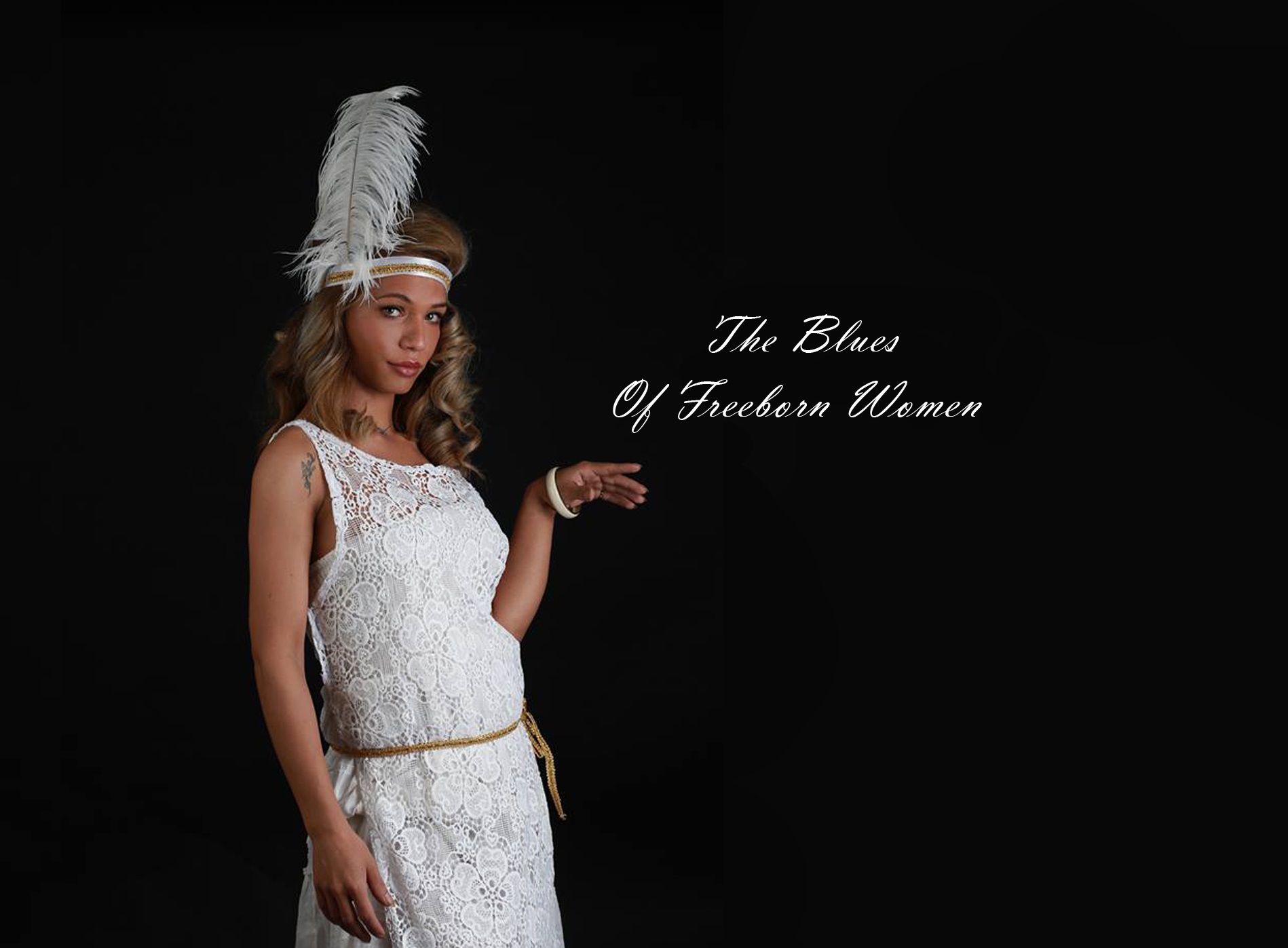 Press Release:  “Noya Sol brings to life the original, early 20th century women’s Blues: This is the Blues that emerged as the expression of black women who, for the first time in history, found themselves free – a legal, financial and sexual freedom. And the full meaning of freedom includes also the realization that freedom does not take care of you – it only allows you to take care of yourself, as best you can.
The discrepancy between hopes and reality gave rise to a new type of music: powerful, bold, beautiful, unabashedly horny and forthcoming about all aspects of life, both good and sad.
Noya Sol fearlessly steps into the shoes of the queen of the Blues, Bessie Smith. She ought to be admired for the sheer audacity of doing so, but then – she also does it in the best way possible: her own way, imbuing the songs with her own personal interpretation, giving a very up-to-date touch to the sounds that, 100 years ago, changed the world, with all due respect and with a liberating sense of here and now.”

As someone who only knows a little about the history that this song is attempting to step into, I have to say it sounds like the real deal to me. The confidence in the singing rings out of a youtube video to create a time machine.