Alright, you nice and awake? Warmed up and ready to take on the rest of the day? Get it started right with Joe P the MC. If it doesn’t make you open your mouth a few times at the word play, and inspire you to grind through the rest of your work so you can get to your passions, I don’t know what will. I’m trying to decide if the name of the song is a nod to MF Doom, the best rapper no one has heard of. And if so, maybe we can add Joe P to that list.

There are so many good moments in the song, references to kids on Xans, discussion of villainy, philosophy about the meaning of certain “no-no” words, but I have to think the hook is what I’ll leave you with:

“Movement in the music

is the way to free your mind dude

shine a light for guidance

from inside you to ignite you”

That’s really what all of this is about right? Creating art with your inside light, in the way that only you can. Hopefully this inspires you to share a little of yours too.

And as always, check out our Spotify playlists here. 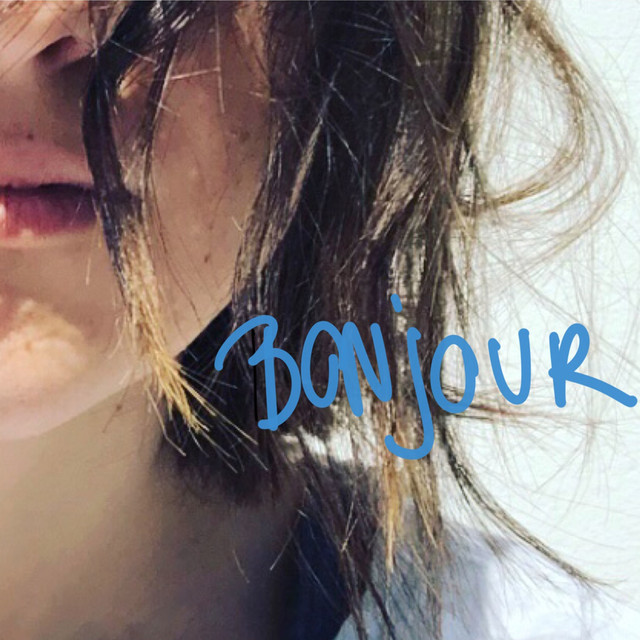