“Storm is rolling, my house is shaking
My man’s not coming home tonight
He drinks whiskey in his water
Likes to gamble with his life

The story is familiar, but the storyteller is new. Mary-Elaine Jenkins takes the trope of the deserter leaving home and makes it feel fresh. We see a story unfold like so many others with this lover who isn’t exactly a catch. The first thing that caught my ear though was the line, “And nobody tells me nothing.” While this could be a call to the fact that Jenkins comes from a long line of strong and independent women who can’t be bossed around, I think it is a callout to the friends who knew of this man’s “cracked foundation and real bad habits,” but failed to mention anything to Jenkins, choosing to instead watch her, or the protagonist of the song, fall down a deep well of second chances and cheap thrills.

This line is probably the most important line in the song because there is such a real life message that is applicable to so many people. If you have a friend or family member who is getting into a relationship that isn’t advisable and all of the information isn’t on the table, you have an obligation to that person to have a hard conversation. They may choose to ignore whatever you tell them, but at least the pieces are laid out for everyone to see. 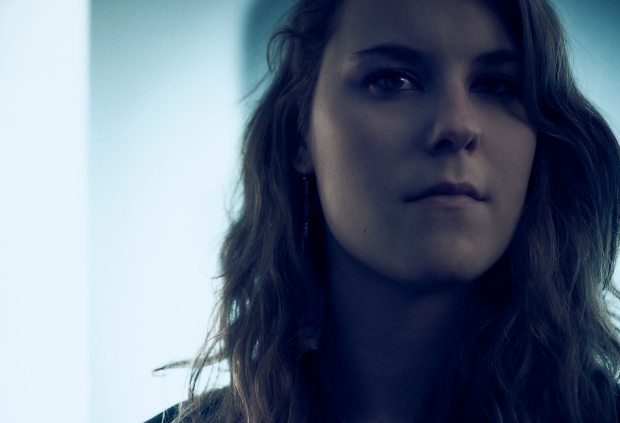 Luckily, thanks to the matriarchs in Jenkins family who have brought her up to be a free-thinking woman who won’t take shit from anyone, she (or once again, the protagonist) is able to separate herself from him, barricading her heart, and alluding to changing the locks to make sure he doesn’t try to come back.

Jenkins, a Brooklyn resident, has a pure Southern sound that can’t be imitated. As a South Carolinian who can hear a fake accent from a mile away (and because I read Jenkins’ bio), I can tell a fellow South Carolinian’s voice when I hear it. She honed her craft for years in the deep south, learning from and playing with the old-timers at her local guitar shop every Saturday afternoon, but quickly longed for a setting that could help her pursue music as a career. She moved from South Carolina to Washington D.C. and then to Spain before finding her new home in Brooklyn in 2013. With true Southern charm, and a bit of an edge to her lyrics and voice, Jenkins is the perfect artist for people looking to flirt with country music while keeping their feet firmly planted in Americana roots.