Bringing their new EP to a close, Long-forgotten is a sweeping indie rock epic that comes in just shy of 6 minutes, and leaves you wanting 6 more. The buildup in this song reminds me of an old Wil E. Coyote and Road Runner cartoon; running in hot pursuit of this ever increasing crescendo, you feel like you’ve reached the pinnacle when suddenly you realize at the last second that you are falling off of a cliff, landing in the subdued outro below.

The song weaves a story of post breakup sadness, and the ghost that can haunt you well after the physical form has left your planet. Working through a wide range of emotions throughout the album, Long-forgotten finally lands on completely leaving this ghost behind, including the memories.

“Tomorrow all your stories are yours only
Leave just, for we have left in silence so long ago
Lost in the slipstream of once was”

The Sleeplings are an indie post-rock group of Danes that need to be on everyone’s radar. If you’ve read this blog for any length of time at all, you know I’m an absolute sucker for a good storyteller penning a song. These guys are right up there with some of my favorites right now. 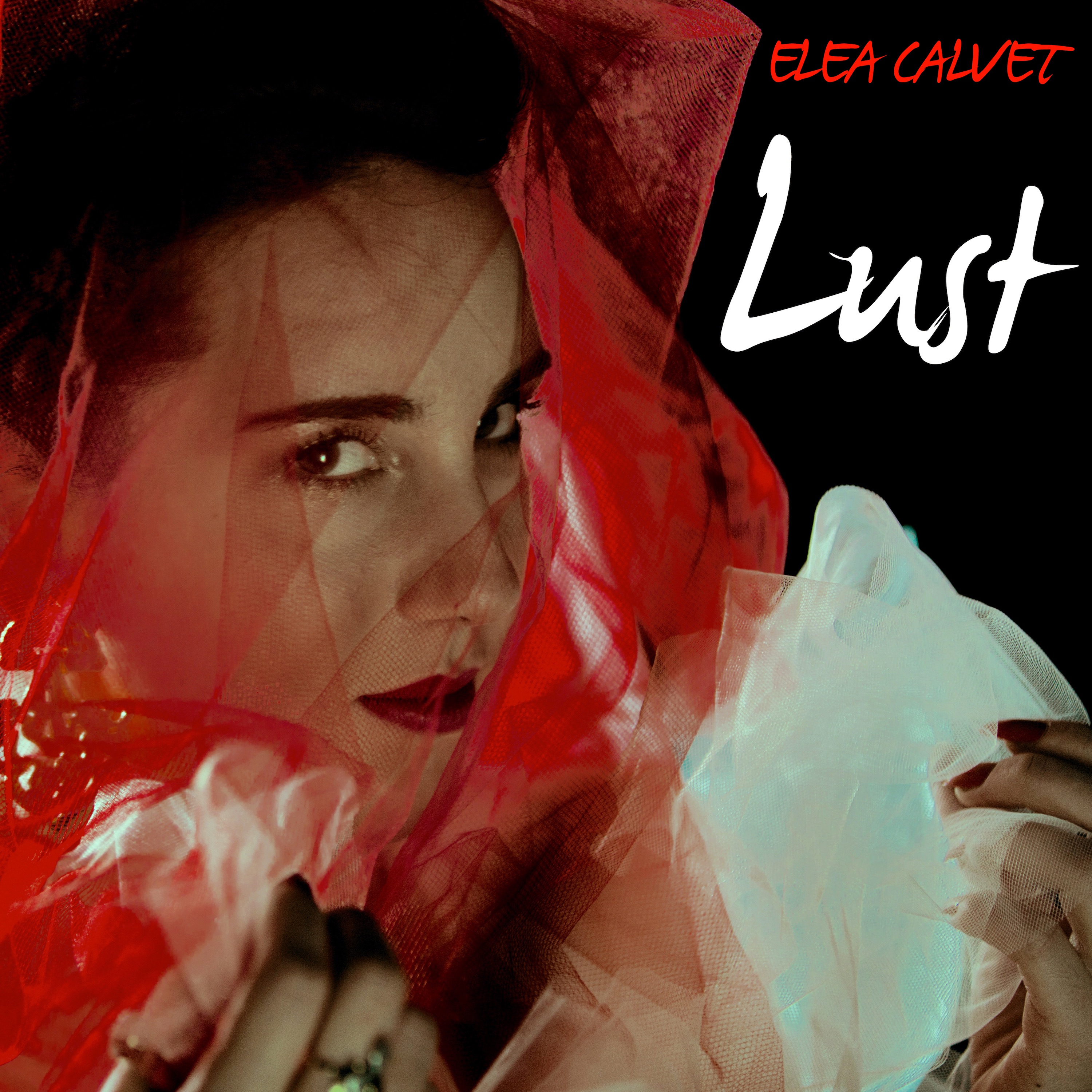 Let’s go ahead and get this out of the way. Gareth Inkster sounds like Ben Folds. I know it, you know it, Gareth knows it, hell, even Ben Folds knows it. The comparison isn’t lost on anyone. Gareth even uses Ben Folds as a hashtag on Soundcloud to catch fans of the singer songwriter. Gareth also has the fact that he’s a multi-instrumentalist in common with Ben, using ten different instruments on his new track, leaving only the drums and bass guitar to others. While Gareth has a lot in common with Ben, that’s not to say he can’t stand on his own, and Misfire proves just that.

Misfire is a deep, introspective look at depression. I usually take this time to go into the lyrics of the song and what it means, but Inkster provided information about his song that needed to be shared. This is an absolutely beautiful work of art.

“It was written during some difficult times, as the lyrics will certainly suggest. The introspection leads to a troubled confession, and eventually the desperate bridge, “is there something wrong with me? I don’t think so, but I don’t know.” after which there is an audible *crack* sound – the breaking point, if you will. After this, words are no longer sufficient, and the brass section does its thing, but before long even that doesn’t cut it, and there is an abrupt key-change, as the strings take over. The strings hit a diminished chord shortly before they end which I feel is the most painful part of the song. After the music has exhausted itself, there is a brief pause, and the lyrics return for one final, beaten verse. The verse lyric ends on an unresolved question, and likewise, on an unresolved chord.”

Seeing behind the veil of how a song was made usually leads to something along the lines of, “I wrote this line about a time in my life where x happened.” It rarely leads to, “I arranged the instrumentation to tell a story that can stand alone.”

Depression is a difficult subject to tackle, and Gareth does it from a place of deep understanding. So many songs try to engage the subject like it’s a cloudy day and frowny faces. While nothing is wrong with that, this is something that is moving on a different level for me. It gets into all of the feelings of inadequacy and the questions that come along with it.

Misfire is one of seven songs on Gareth’s upcoming EP, Last Year, and you can check out the same titled first single here.

I just found a song for your summer music playlist! Check out this amazing video from Golan. I’m most struck by how impressive the cinematography and direction of this video is. The wide angle shots of a beautiful beach are immediately striking. The lonely setting of the main protagonist sitting the edge of an empty rooftop pool  is eerie and beautifully barren. Another thing I really loved is that we see the protagonist carrying a video camera around, and we sometimes get some old school 90s VHS shots where we can look through her eyes directly. 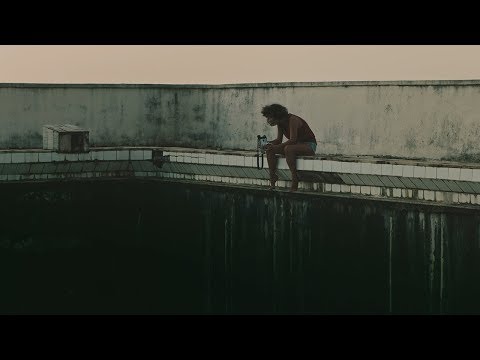 I think there is still a lot to unpack with this video, and the song itself, and I would love to hear from you guys what you think in the comments. It should give anyone who’s worked a summer job in a beach town some intense nostalgia, and it captures a level of early 20s angst through visuals that I can’t even fully express because it’s more emotional than logical.

Swedish soul standout, Tilde, has absolutely crushed it with her second single from her debut album that’s set to release this fall. Yep, you read that right. This is going to be Tilde’s debut album. Get on the hype train now because she is in a position to do really cool things. Tell your friends about her before they hear her on the radio, or at least post a status about her on Facebook, so on this day next year you can share the fact that you’ve been listening to her for a year when everyone’s just finding out about their new favorite artist.

Our Day Won’t Come starts out very clean with Tilde’s voice captivating you immediately, but the key is at the :42 mark when the chorus kicks in, and the children’s choir* joins Tilde while a crew of pirates* echo their sea shanty: “Our day won’t come.” The symphonic strings that keep the track running forward while Tilde takes her time feels like seeing a dog walker in New York: the dog is beautiful and elegant, but without the human holding the leash, the dog might get loose and run into the road. The dog is what everyone wants to see, but the dog walker is the one who is holding everything together. 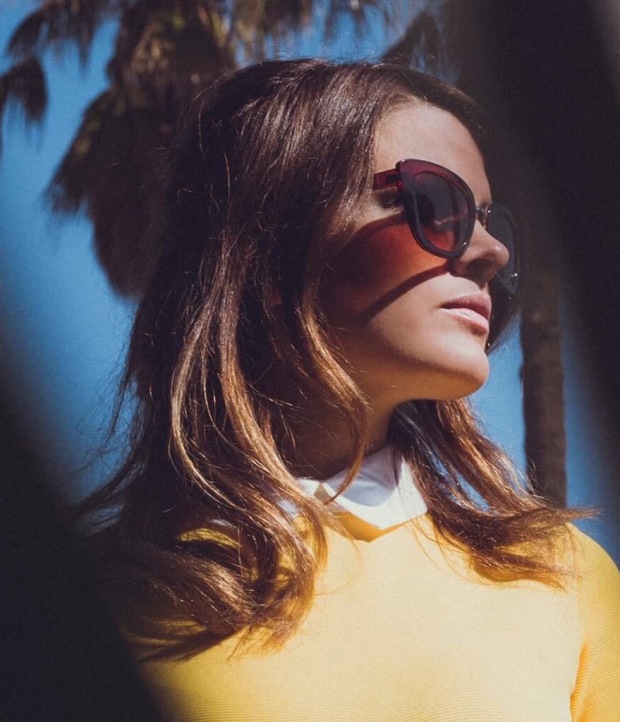 Lyrically, Our Day Won’t Come seems to be talking about grabbing hold of destiny, and forcing it to do what you want because if you wait for your day to come, you’ll be waiting forever. That’s why I picked it for the morning commute this morning. If you’re listening to this on the way to your job that you absolutely hate, something needs to change. I’m not saying you walk in and quit today. I’m just saying figure out how to take what you know, who you know, and what you’re willing to learn, and parlay that into something you’re passionate about.

We have an excellent track for you for today’s Track of the Day. The harmonies in this song immediately blew me away. And it has some great southern style guitar riffs that work relentlessly throughout it. They self describe their sound as “unique with a familiar feel,” and I couldn’t agree more. It has elements of some old greats like Patsy Cline or Janis Joplin, mixed with some modern influence (I hear some First Aid Kit and some Black Keys or Portugal. The Man). 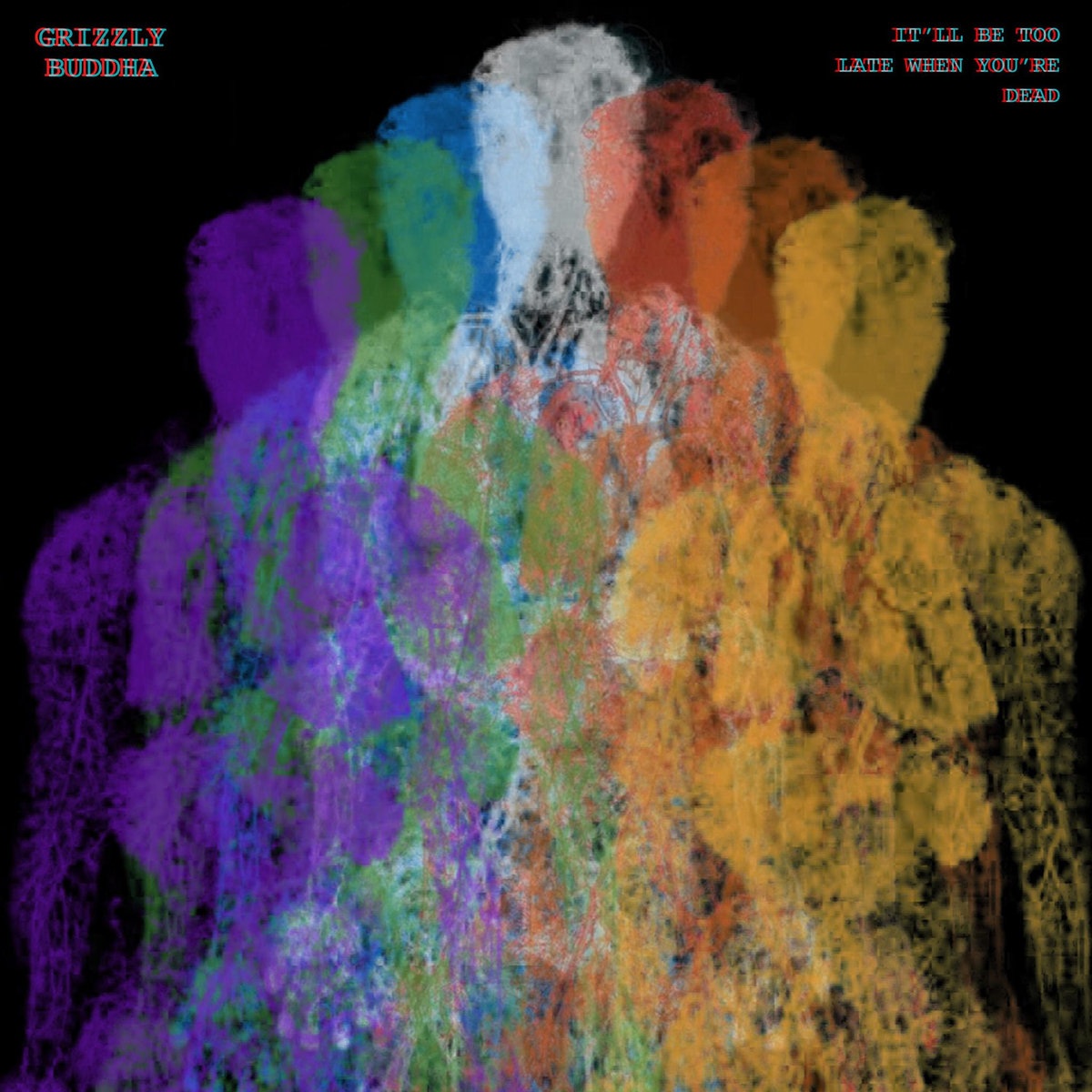 Check out this song and all of our June TOTD’s on our Spotify Playlist right here.